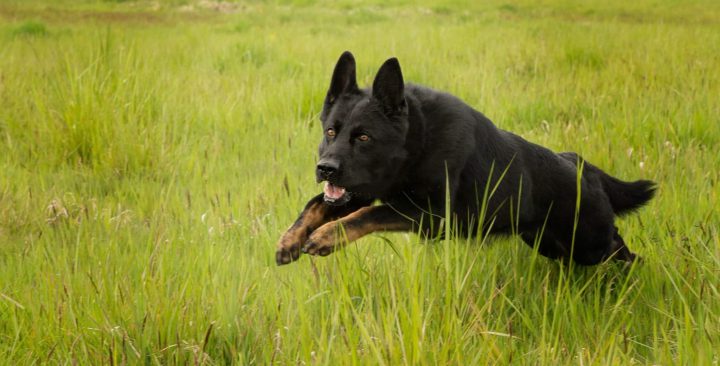 After years of doggedly pursuing criminals, a Nanaimo police service dog has retired from active duty.

“We were never the best-looking team, never the most polished, but we tried hard, trained hard, and gave it all we had every time the phone rang, and we were rewarded with success,” Wurzinger said in the release. 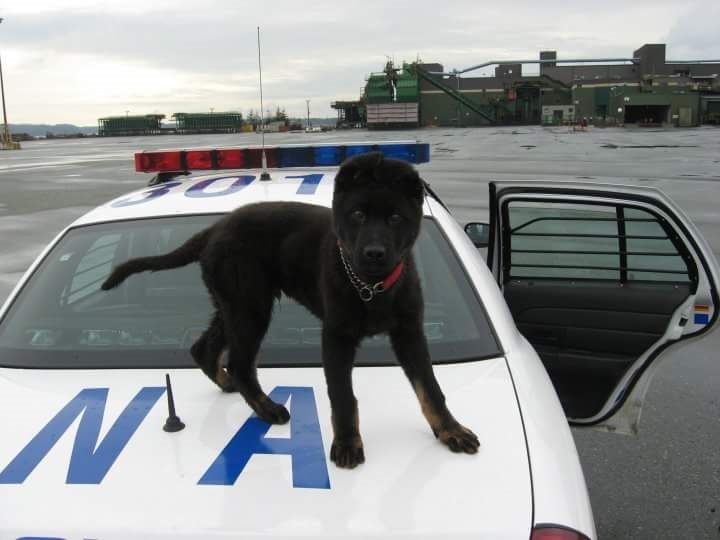 Nanaimo RCMP listed a number of arrests and notable events that involved Boomer and Wurzinger. In 2014, Boomer and Wurzinger tracked and arrested a suspect after a young woman was violently assaulted and her vehicle was stolen at Vancouver Island University. The duo also found an armed suspect in 2015 after an off-duty officer was pepper sprayed in the face while trying to stop a break-in at a business.

Then in 2017, Boomer and Wurzinger found a suspect wanted for a string of break-and-enters. The search lasted for hours and was conducted over sparse terrain. 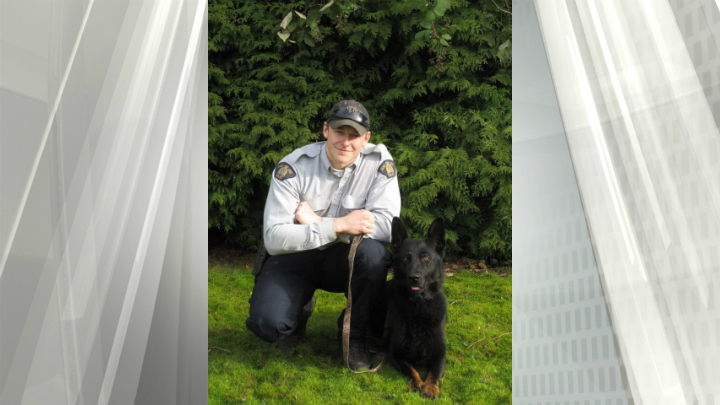 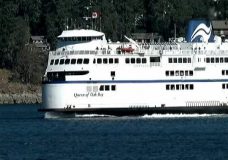