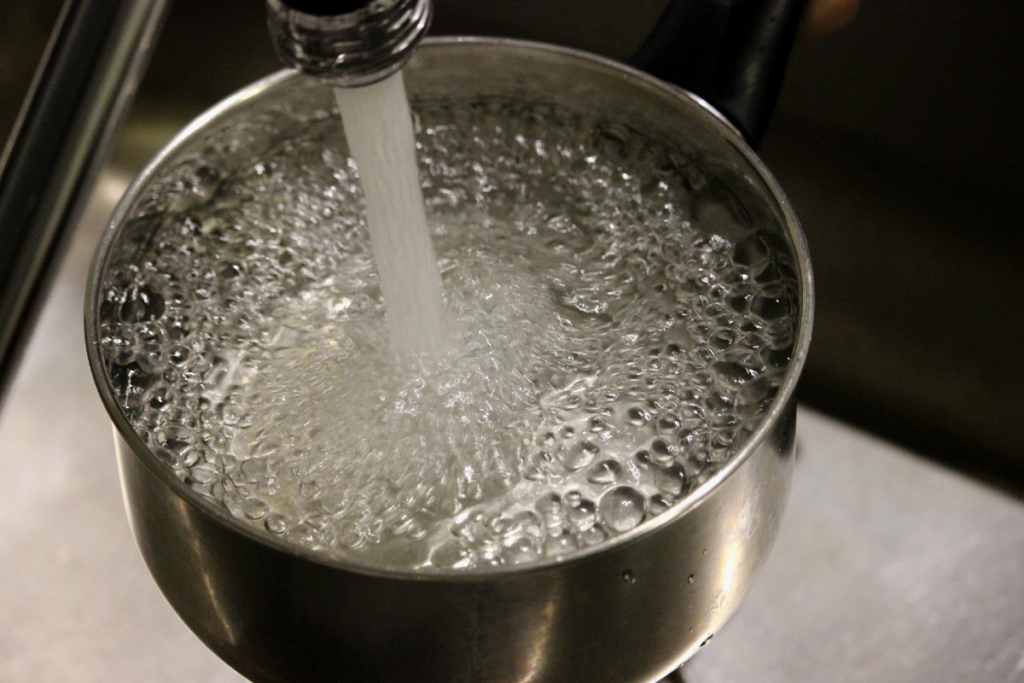 CHEK
Residents in Port Renfrew are being urged to boil their household tap water vigorously for one minute. (CHEK News)

Residents in Port Renfrew are being urged to boil their water immediately.

Residents in these areas are urged to boil water until further notice.

“Household tap water may be disinfected by boiling it vigorously for one minute,” the Capital Regional District said in a press release.

According to the Capital Regional District, water quality may have been compromised due to “flooding of the water system headworks” stemming from “intense rain” events that have occurred over the past 24 hours.

“As a precaution, the boil water advisory will be in effect until flushing and water samples indicate the water quality no longer poses a risk to public health,” the CRD said in its release.

The boil water advisory will be removed when Island Health is satisfied that the drinking water does not pose a health concern and issues an “all clear” notice, according to the regional district. 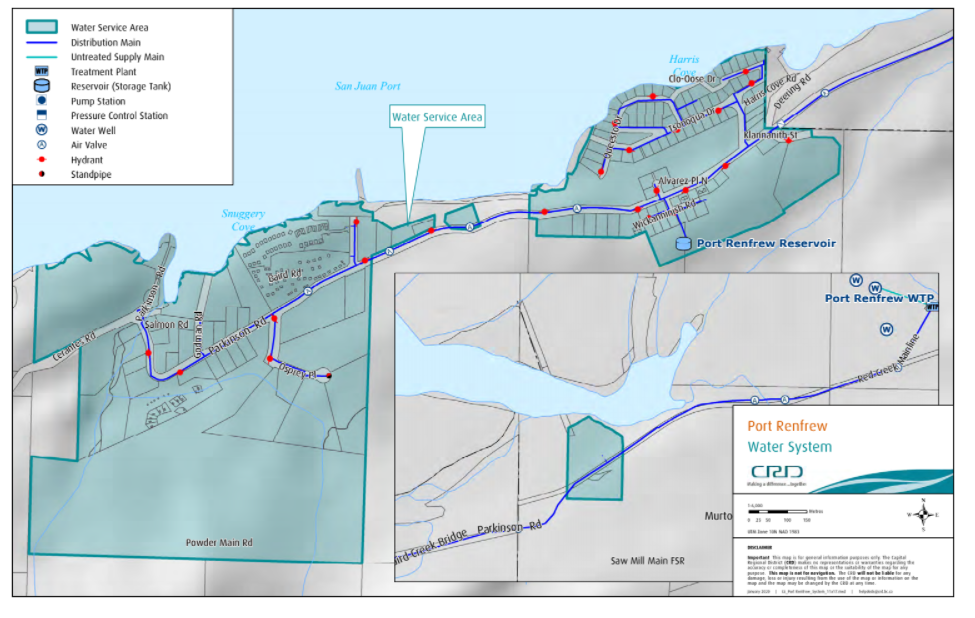 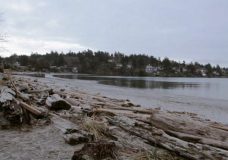