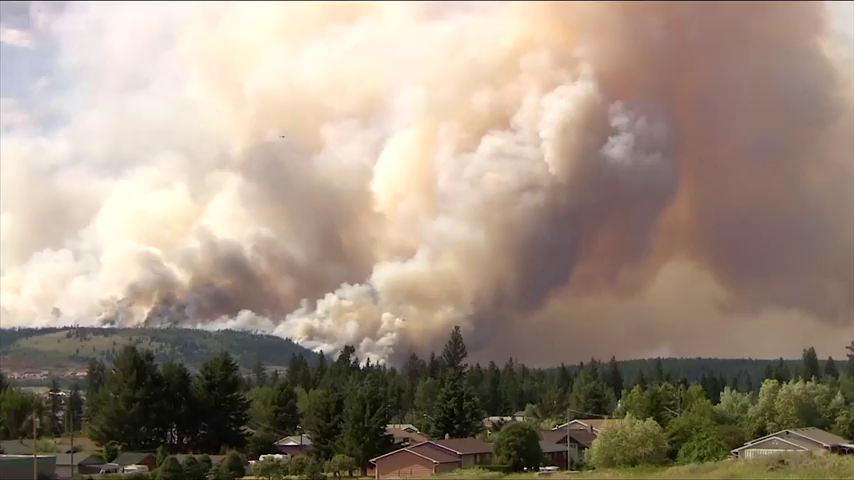 A team of scientists from British Columbia, the United States and Spain say Western Canada must address the threats posed by highly destructive wildfires or face deadly consequences.

The scientists, including Mathieu Bourbonnais, assistant professor of earth and environmental sciences at the University of British Columbia Okanagan, predict devastating wildfires such as those currently burning in B.C. and elsewhere in the country will be commonplace by 2050.

The group has released a paper predicting billions of dollars in suppression and indirect fire costs as well as hundreds of thousands of premature deaths due to exposure to wildfire smoke if climate change and fire causes are not resolved.

The warning comes as statistics from the B.C. government show 1,251 wildfires have charred more than 4,500 square kilometres of bush since the start of the fire season on April 1.

Three dozen of those blazes are considered extremely threatening or highly visible and include the 395 square kilometre fire southwest of 100 Mile House that remains out of control and prompted an evacuation alert for another 161 properties on Wednesday.

Environment Canada has issued heat warnings or special weather statements for inland sections of the north and central coasts and much of southern B.C., as the BC Wildfire Service warns the combination of high temperatures and low relative humidity will make wildfires even more intense.

Bourbonnais, who spent years working as a wildland firefighter, says in a statement that a new long-term plan is needed because it’s simplistic and insufficient to blame the wildfire crisis on the forest sector or wildland fire management agencies.

“Wildfires affect so many facets of our society and environment including health, the economy, biodiversity, ecosystem function and more,” he says in the release.

“Wildland fire management must engage additional proponents, including Indigenous Peoples, industry and communities, to help people learn to live with the realities of landscapes and ecological systems that include wildfires but, over time, work to reduce their more catastrophic effects.”

The economic and social costs of wildfire response are unsustainable, the scientists argue.

This report by The Canadian Press was first published July 29, 2021. 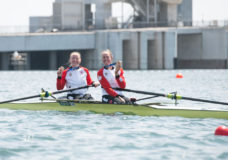 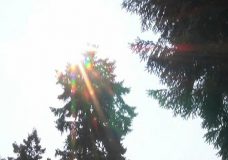