WATCH: A video from a bike cam shows a close call with a cyclist. Calvin To has more.

Vince Geisler recently posted a video on YouTube showing a close call with a driver.

He says it was shot Saturday on Mann Avenue near Wilkinson Road in Saanich when a driver came up behind him and passed him too closely.

“It was just at that moment he sped up and…  I had to hit the brakes as hard as I could because he was trying to run me into the back of the van,” Geisler said. “I could’ve been killed.”

In this case, a police officer saw what happened and pulled the driver over.

About a year-and-a-half ago, he was involved in a crash with a driver turning left.

“The accident ended my career,” he said.

“I was a tower rigger. I climbed radio towers. I can’t do that anymore. I simply can’t support my weight on my arm.”

Geisler is not alone in his run-ins with cars. Edward Pullman, president of the Greater Victoria Cycling Coalition, says drivers need to be more aware of cyclists.

“You’ve got all sorts of different types of riders out there,” he said. “There’s families, there’s people with disabilities that ride, so I think every driver needs to certainly remember that in any situation, you don’t know who’s on the bike with you.”

As for Geisler, the road to recovery has been difficult. He’s now getting back into cycling and is looking for a new career.

He’s hoping a similar incident doesn’t happen again but says he wouldn’t be surprised if it does. 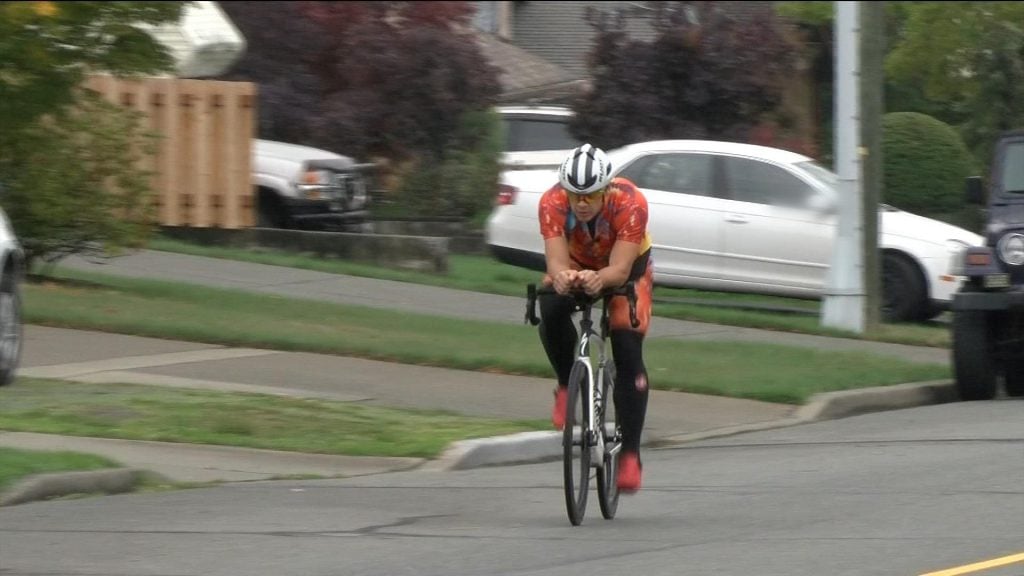 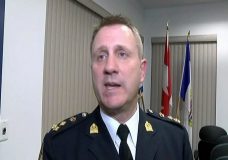 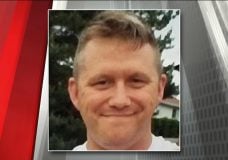