WATCH: Thirty-seven-year-old Daniel Eli Gordey was reported missing on Friday. Since then searchers have been focusing in an area west of Campbell River.

“Nothing suspicious at this time and our investigators are working alongside the search to determine what Mr. Gordey’s actions were in and around that time,” said Staff Sgt. Troy Beauregard of the Campbell River RCMP.

Gordey was reported overdue to police late Friday. It was believed he was in the Loveland Bay area west of Campbell River so a search was initiated. Crew in a search and rescue helicopter from 442 Squadron, 19 Wing Comox found his car at the end of a logging spur near the Big Bay Recreation Area on Saturday.

“Finding the vehicle is key and then trying to determine what category of lost person this is and that’s still an ongoing process,” said Search Manager Paul Berry of Comox Valley Ground Search and Rescue. “Once the vehicle is located, you try to determine the direction of travel, that has not occurred so we have a search that is ever expanding 360-degree circle out from that point.”

Searchers were seen looking under logs in nearby ponds and searching the water of Lower Campbell Lake on two Zodiacs.

An RCMP dive team is also looking for Gordey. Part of the lake had already been searched using side scan sonar.

Berry says 30 per cent of missing subjects is found within 300 metres of a starting point such as their vehicle. Fifty per cent are found within 1.1 kilometres.

Anyone with information about Gordey’s whereabouts is asked to call Campbell River RCMP at 250-286-6221. 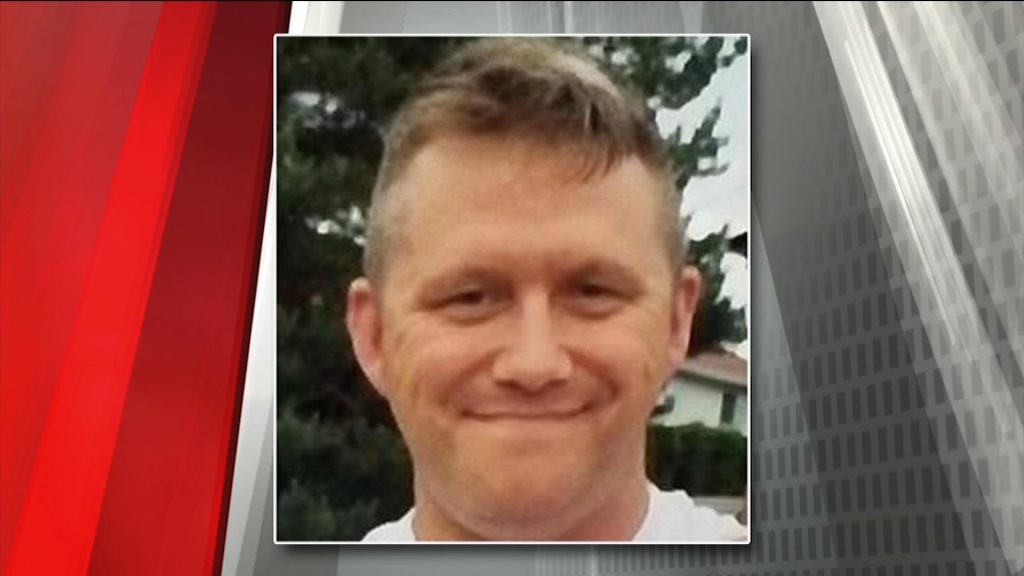 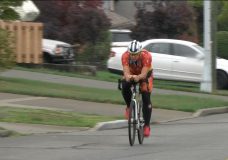 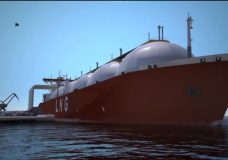