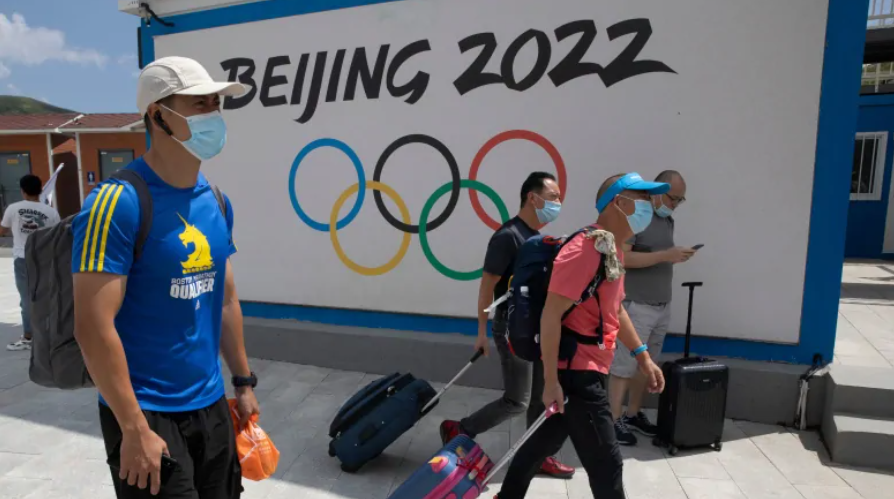 BEIJING (AP) – People in a Beijing district with some 2 million residents were ordered Sunday to undergo mass coronavirus testing following a series of infections as China tightened anti-disease controls ahead of the Winter Olympics.

The government told people in areas of the Chinese capital deemed at high risk for infection not to leave the city after 25 cases were found in the Fengtai district and 14 elsewhere.

The ruling Communist Party is stepping up enforcement of its “zero tolerance” strategy aimed at isolating every infected person as Beijing prepares to open the Winter Games on Feb. 4 under intensive anti-virus controls.

On Sunday, Fengtai residents lined up on snow-covered sidewalks in freezing weather for testing.

The Chinese capital must “take the most resolute, decisive and strict measures to block the transmission chain of the epidemic,” a city government spokesman, Xu Hejian, told a news conference.

“In principle, personnel in risk areas shall not leave Beijing,” Xu said.

Nationwide, 56 new confirmed infections were reported in the 24 hours through midnight Saturday. The National Health Commission said 37 were believed to have been acquired abroad.

China has reported 4,636 deaths out of 105,603 confirmed cases and seven suspected cases since the pandemic began.

The Olympics are being held under strict controls that are meant to isolate athletes, reporters and officials from the outside world. Athletes are required to be vaccinated or undergo a quarantine after arriving in China.

Other outbreaks prompted the government to impose travel bans on the major cities of Xi’an and Tianjin. 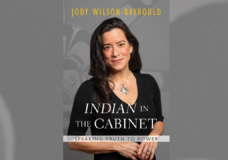 Jody Wilson-Raybould — emerging from the shadows 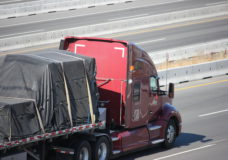