A woman who was found dead in Beacon Hill Park last week, determined by investigators to be the victim of homicide, has been identified.

Friends and family have confirmed to CHEK News that Brianna Lozano was the victim, discovered at the south end of the park on March 3.

Lozano was living in Victoria and had a teenage daughter.

Officers were called to the park just after 6 a.m. on Tuesday, March 3 for a report of an unresponsive woman. Paramedics tried to revive her using CPR, but she was pronounced dead at the scene.

A week later, police have labelled Lozano’s death as a homicide and are seeking the public’s help in order to piece together her whereabouts on the night before she was found dead.

The Vancouver Island Integrated Major Crime Unit is asking for anyone who was in the following areas between 11 p.m. on Tuesday, March 3 and 5 a.m on Wednesday, March 4 to contact them at 250-380-6211:

On Thursday, Brianna’s father, Jorge, connected with CHEK News to confirm the victim was his daughter.

“They found her by a park in a very strange way, with no one around,” said Jorge. “Found lying down with no ID, no nothing…so to me, the first impression is that she’s been moved, because it was too clean.”

Police have so far been tight-lipped, not confirming any of those details, the victim’s cause of death, or any word on a possible suspect.

Nancy Hallberg, a friend of Brianna’s, also spoke with CHEK and described the mother as someone who loved to dance, keep everybody happy and ultimately was a “beautiful soul.”

Although she struggled with addiction, Hallberg said Brianna always put her daughter first.

“She loved her so much. They were almost like sisters half the time.”

Now, both father and friend are hoping for justice.

“At the end of the day, find who killed Bree so he doesn’t kill anybody else,” said Jorge.

Police said on Wednesday they do not believe there is a risk to the public. 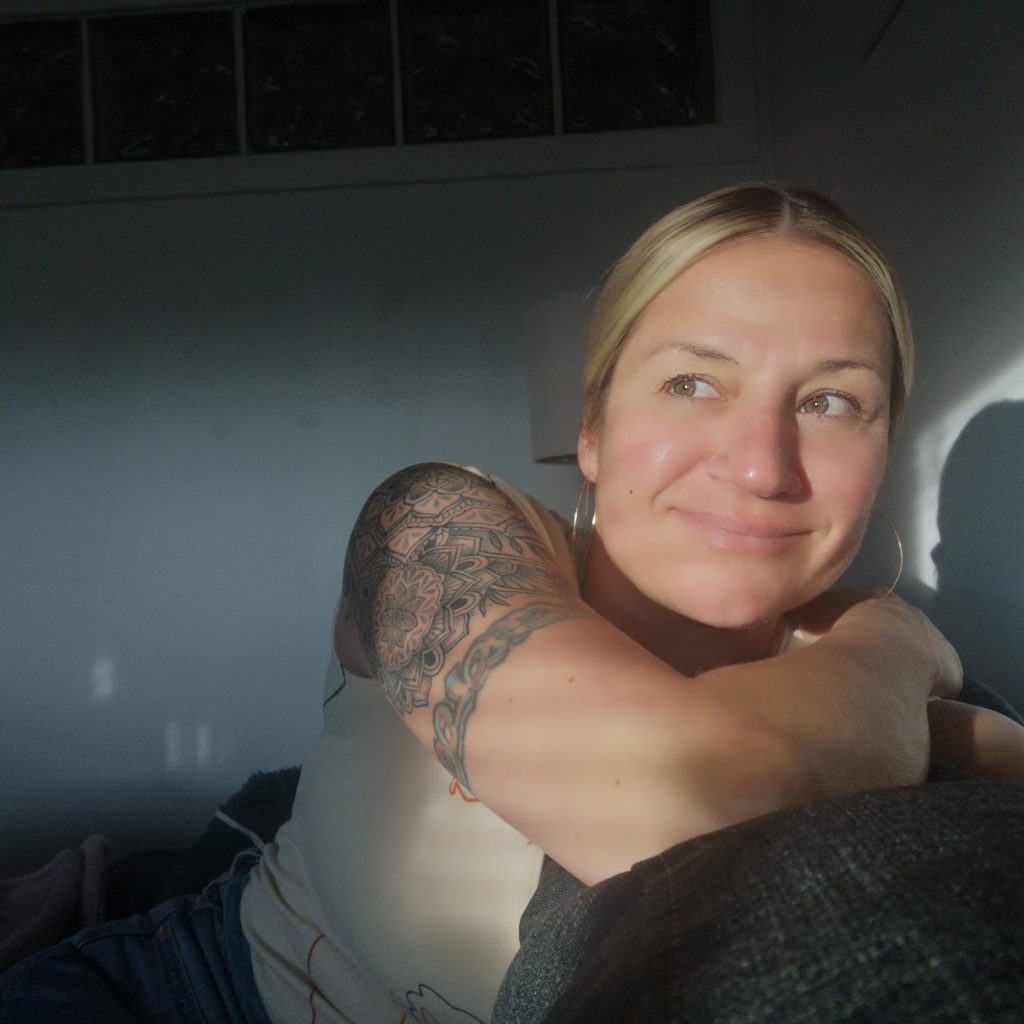 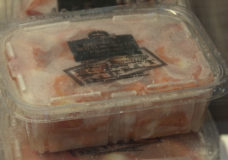 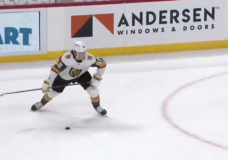