BCI to divest from Russian-owned oil and gas companies 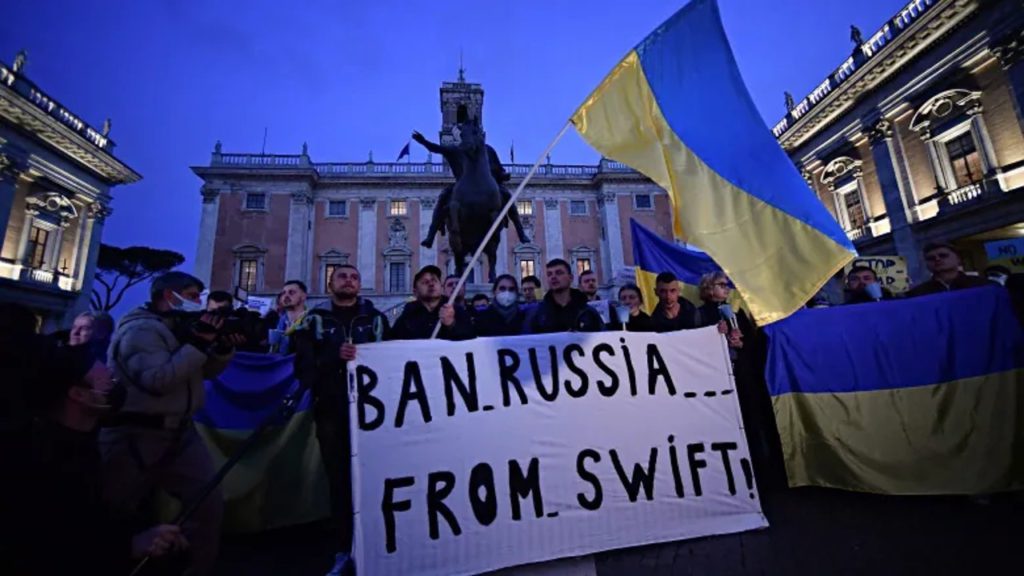 After initially not committing to divesting from Russian companies, British Columbia Investment Management Corporation has now said it is working on selling remaining securities.

On Monday, BCI said only 0.2 per cent of the total assets under its management were invested in Russian companies, and the company was complying with Canadian sanctions to not trade more assets during the war in Ukraine, but the company did not commit to divesting.

Tuesday, the company issued a statement saying they had begun selling the remaining Russian securities.

“BCI has not only been working to sell the Russian shares in our clients’ portfolios but also to have Russia removed from all global and emerging market indices,” said Gordon Fyfe, BCI’s chief executive officer and chief investment officer in a statement. “We don’t normally comment publicly on our investment activities, however given the egregious actions of Russia it is important to make an exception.”

The company says it started selling its holdings in Russian securities before the invasion.

“[H]owever trading in these securities has now ground to a halt, given international sanctions, trading restrictions, and Russia’s ban on foreigners selling Russian securities,” Fyfe said. “Regardless we will continue to work to sell the $107 million in Russian stock that remains.”

BCI says holding Russian securities does not align with the company’s values or client’s values. 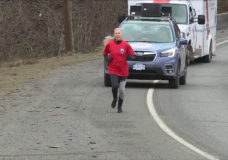 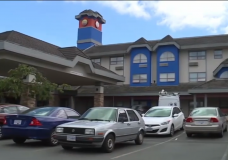