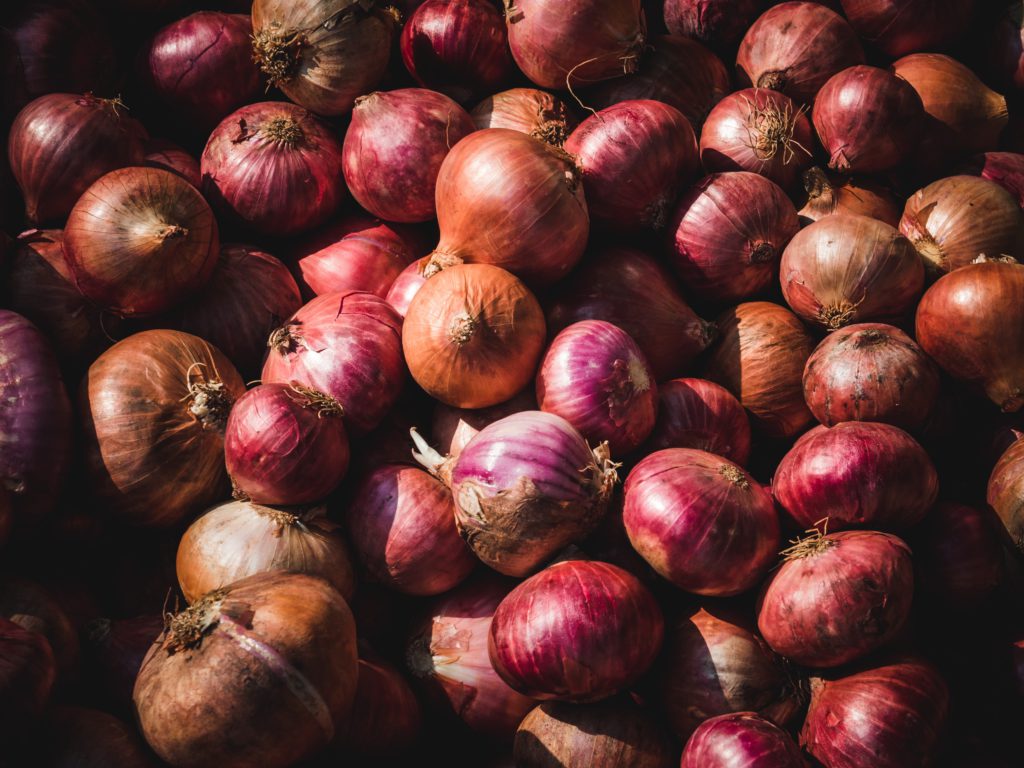 Goh Rhy Yan / Unsplash
The BC Centre for Disease (BCCDC) is warning British Columbians of certain onions that have been linked to a salmonella outbreak, occurring across Canada.

The BC Centre for Disease (BCCDC) is warning British Columbians of certain onions that have been linked to a salmonella outbreak, occurring across Canada.

Investigators looking into the matter have determined that potentially contaminated red onions are coming from Thomson International Inc. of Bakersfield, California, United States of America (USA).

According to the BCCDC, 69 cases of salmonella have been reported across the province since mid-June.

“Do not eat, use, sell or serve any red, white, yellow, and sweet yellow onions from Thomson International Inc., Bakersfield, California, USA, or any products made with these onions,” the BCCDC said in a statement.

The recall issued on July 31, 2020, has been updated to include additional provinces and territories and additional products. Red, yellow, white, and sweet yellow onions by Thomson International Inc., imported from the USA, is recalled due to Salmonella. https://t.co/B5XsDZD75L pic.twitter.com/LirLneAlNQ

Consumers are being advised to avoid eating the products while retailers, distributors, and foodservice establishments such as hotels and hospitals should not serve or sell the onions.

The Canadian Food Inspection Agency has updated a food recall warning – which was initially issued on July 31 – to include the Thomson International products.

The BCCDC suggests that signs of salmonella infection include diarrhea, fever, and abdominal cramps that develop six hours to 7 days after exposure and usually lasts four to seven days. BC health officials also say that most people recover without treatment.

Most people recover without treatment, although the agency states that children under five years of age, adults over 65 years of age, and people with weakened immune systems are more likely to have a severe illness.

BCCDC says if you are experiencing severe or ongoing symptoms to contact your health provider.

Along with British Columbia, other provinces including Alberta, Manitoba, Northwest Territories, Ontario, and Quebec have been advised about the current salmonella outbreak linked to onions. 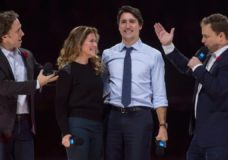 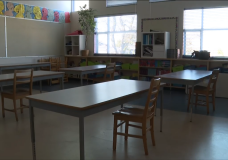