BC Transit introduces Saturday service between Cowichan Valley and Victoria 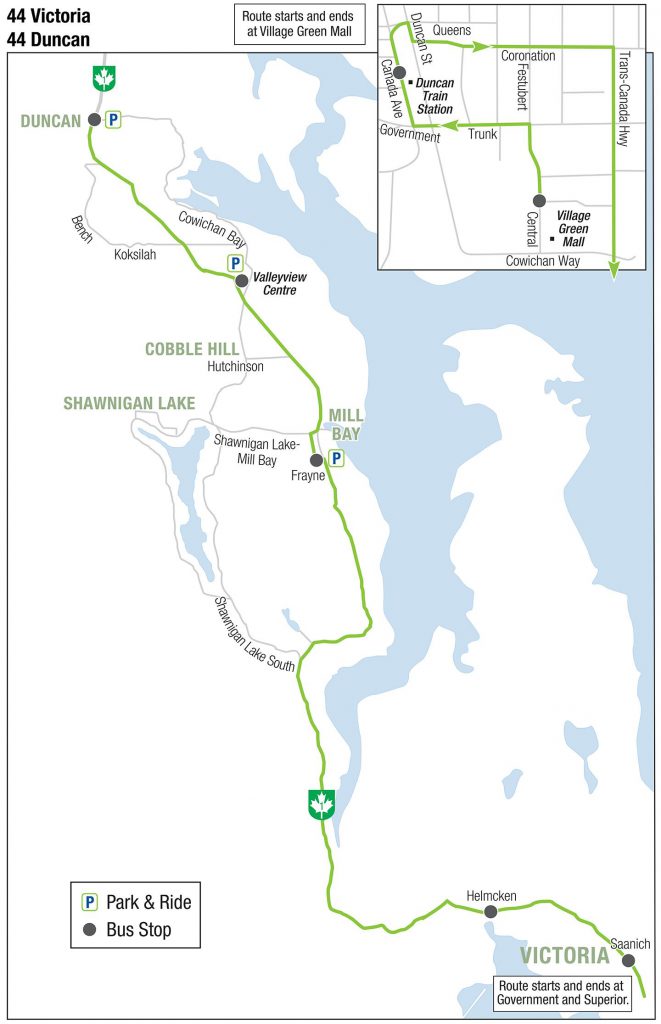 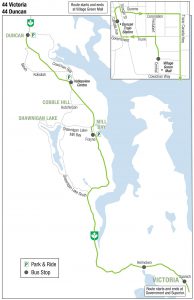 BC Transit will offer Saturday service between Greater Victoria and the Cowichan Valley Regional District starting in mid-October.

As of Oct. 14, a new route 44 Victoria/44 Duncan will operate express transit service on Saturdays with three daily round trips between the two regions.

BC Transit says the service complements the successful weekday Cowichan Valley Commuter (CVC) service launched in 2008 and will use existing commuter buses already in the local fleet.

A one-way cash fare will be $10 for the while children four years of age and under ride free when accompanied by a fare-paying adult.

“Route 44 is a great opportunity to increase transit ridership at a fairly low cost,” said CVRD Board Chair Jon Lefebure. “It also allows us to showcase our region to visitors who may not otherwise explore it.”

The move comes after a public survey in March revealed strong support for Saturday service between Victoria and the Cowichan Valley.

You can see a PDF of the route map here 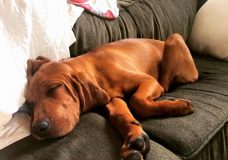 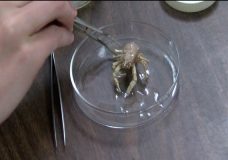 This Week in History: The fascinating world of deep sea biology