BC sets rules for referendum, gives designated opponent and proponent groups $500K each 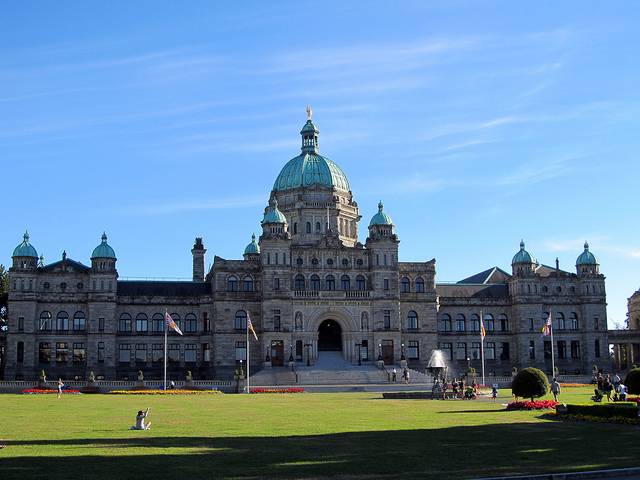 The provincial government has set out the rules for its referendum on electoral reform, and they include giving the designated opponent and proponent groups $500,000 each to get their message out.

A mail-in ballot referendum will take place from October 22nd to November 30th, and will ask two questions about what system voters would prefer for provincial elections.

The government says it has adjusted the ballot questions based on recommendations from the chief electoral officer, and will now ask: which system should B.C. use for provincial elections? and if B.C. adopts proportional representation, which type of system do you favour?

Voters will choose between the current first-past-the-post system and proportional representation, and if they pick the latter, they will be asked to rank their preference for three kinds of proportional voting. 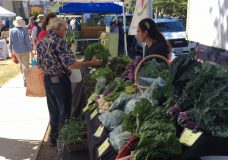 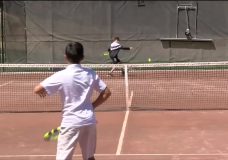