BC Ferries to up fuel surcharge to $3.15 for vehicle and driver on Lower Mainland-Vancouver Island routes 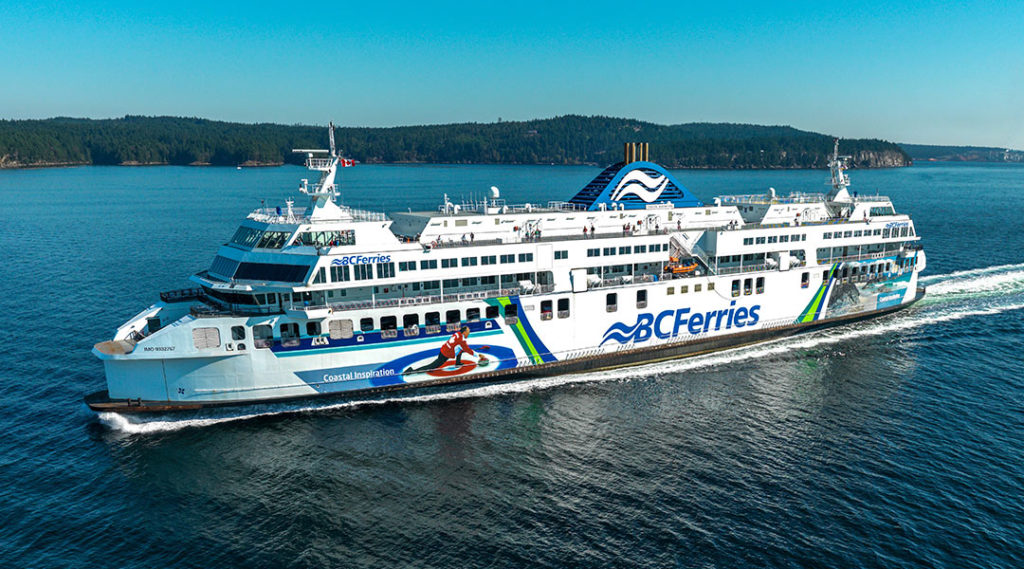 The cost of fuel may have fallen slightly from the historic highs it reached in B.C. earlier this month, but it’s still high enough that BC Ferries is increasing its current fuel surcharge by 1.5 per cent.

The increase takes effect Nov. 1 and will lead to a 70-cent increase on adults fares and a $3.15 increase for a vehicle and driver on all sailings between Metro Vancouver and Vancouver Island.

On inter-island routes, the surcharge increase will be slightly lower — 40 cents for an adult and $1.70 for a vehicle and driver.

BC Ferries says the volatility in the price of fuel is what led it to increase the surcharge.

“Over the past 18 years, BC Ferries has used a fuel rebate/surcharge mechanism to manage the price volatility. When prices are lower, BC Ferries issues a fuel rebate to customers as part of
fares,” the company said in a statement.

“Conversely, higher prices result in a fuel surcharge specifically designed to cover the additional cost of fuel. The company does not benefit financially from surcharges or rebates.”

BC Ferries said despite investments in fuel efficiency like the newer LNG-powered ferries and battery-equipped ships, the surcharge “is necessary at this time.”

In June of this year, BC Ferries also temporarily increased the fuel surcharge to 2.5 per cent due to rising fuel prices.

Gas prices have soared to unprecedented levels in B.C. in the last month, hitting a record-breaking 239.9 cents per litre in Greater Victoria at the end of September.

BC Ferries has broken down more specific costs for passengers below.

On routes between Metro Vancouver and Vancouver Island the fuel surcharge for a vehicle and driver on a:

On shorter routes up and down the coast, the fuel surcharge varies by route. For example, the surcharge for vehicle and driver Standard fare for 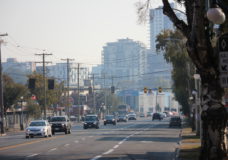 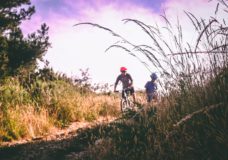