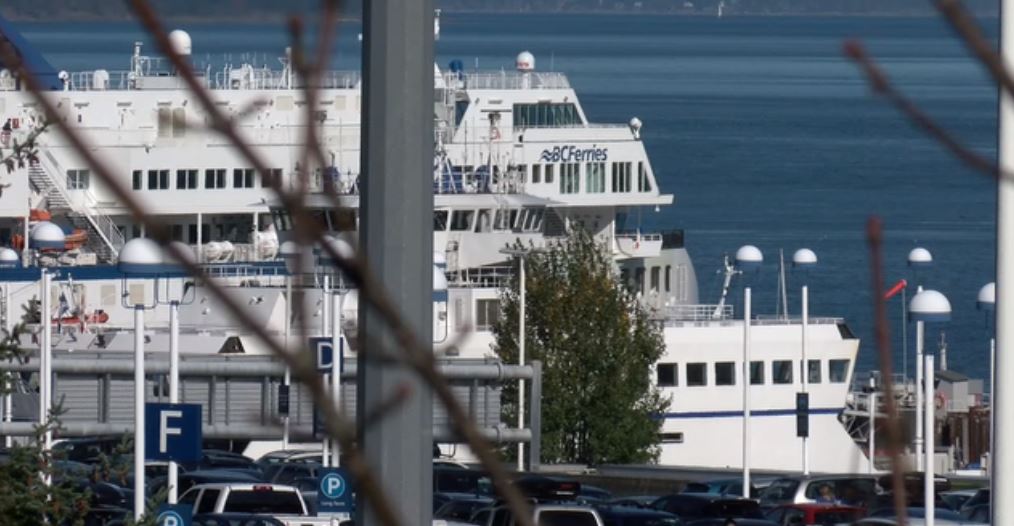 BC Ferries will be increasing service on routes Southern Gulf Island routes and reopening the Long Harbour terminal in the coming days.

Bookings for the Tsawwassen – Long Harbour route for sailings on June 9 and beyond are now open. The route is 100 per cent reservable and only those who have a booking, including correctly identified passenger numbers, will be accommodated, according to BC Ferries.

However, existing bookings made by customers on the Tsawwassen – Southern Gulf Islands route between June 9 and June 23 are cancelled and the reservation fee will be refunded.

“Demand on the Southern Gulf Island routes continues to grow,” BC Ferries said in a release, adding. “The routes will revert to the sailing times customers are used to seeing and are expected to alleviate the current demand pressures.”

BC Ferries said the routes will still be operating at 50 per cent passenger capacity, as per Transport Canada regulations, and have limited capacity.

For more information, visit bcferries.com to view the full schedules. 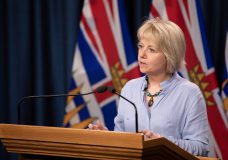 4 new cases of COVID-19 in B.C., with none of the new cases in Island Health 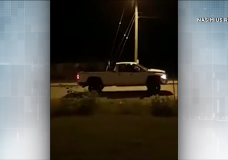