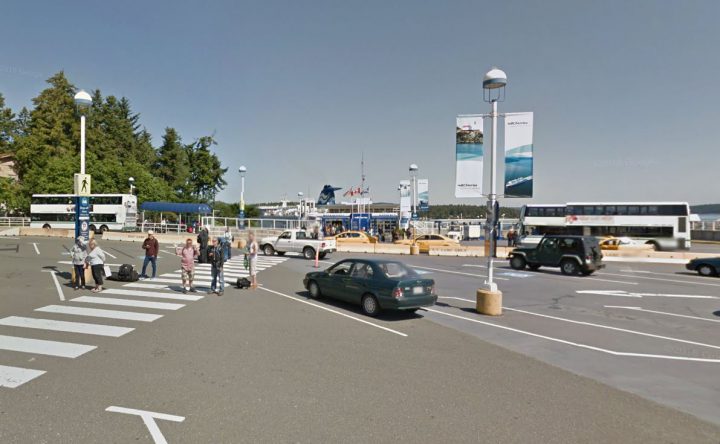 BC Ferries says a proposed concept for future plans at the Swartz Bay terminal will be revealed in the coming months, following public feedback on what passengers hope to see in the future.

The corporation released results of the second phase of engagement for the Swartz Bay Ferry terminal, reporting most concepts met participants needs well or very well when presented about several “big moves” at the terminal.

The concepts include an expanded foot passenger building and waiting area, improved amenities for vehicle passengers, upgrades to pick-up and drop-off areas and a waterfront area at the terminal.

BC Ferries says an expanded foot passenger building saw 63 per cent of survey participants say it met their needs, saying people want more things to do and have wider entries for accessibility.

When it comes to an expanded waiting room, 63 per cent said it met their needs and would like to see concession options, more seating, more plug-in stations and a better wireless internet connection.

Sixty-eight per cent felt their needs were met for plans to improve the pick-up and drop-off area.

Participants told BC Ferries they wanted more covered areas because of the climate.

The concept for concessions at the waterfront saw 46 per cent saying it met their needs, with some saying it needs to be more central since the waterfront is too far away for those parked at the back of the vehicle line.

BC Ferries says phase two of engagement saw more than 500 people take part in pop-up events at the terminal, online engagement and stakeholder and employee workshops.

The corporation says public engagement will continue as the terminal is designed and before construction gets underway.

Construction on the new Swartz Bay terminal is scheduled to start in 2021. 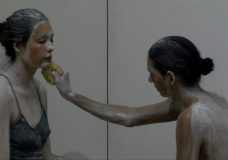 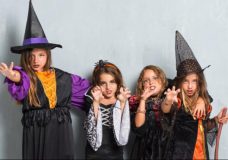