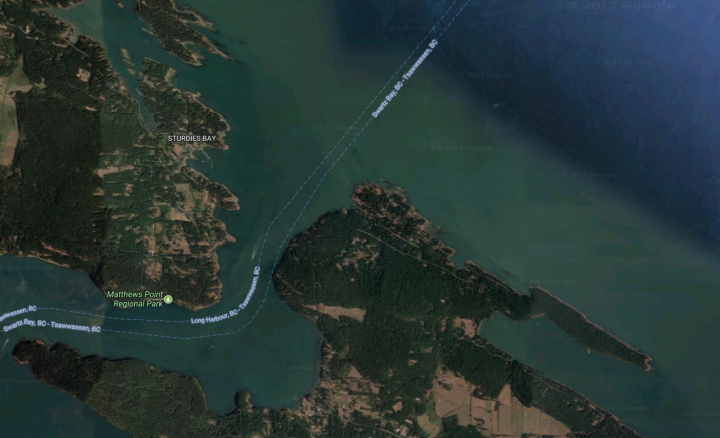 The Queen of Nanaimo had just left Sturdies Bay Terminal on Galiano Island and was heading to Tsawwassen Terminal when it heard a mayday call around 4:30 p.m.

According to Darin Guenette, BC Ferries public affairs manager, a private speedboat had run aground on a rock nearby and had put out the call.

“Our vessel launched their rescue boat and they went over,” Guenette said. “They ended up retrieving seven individuals from the speedboat into our rescue boat.”

Guenette said there was a mix of adults and children on the speedboat. They were transferred near Sturdies Bay onto a Canada Border Services Agency (CBSA) boat.

The rescue took around 15 to 20 minutes and Guenette said there were no medical injuries.

“They were never in the water,” Guenette said. “They just were on their boat but their boat was run aground, but we got them right out of their boat into ours.”

He said they were put on a CBSA boat because while B.C. ferry can assist in a rescue, they will hand the people over to a nearby CBSA, coast guard or medical boat so the ferry can continue sailing.

“Particularly when there’s no dire emergency,” Guenette said. “That’s pretty standard where we will often hand them off to another vessel where we can mainly get them to shore, check them out.” 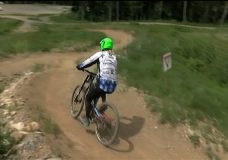