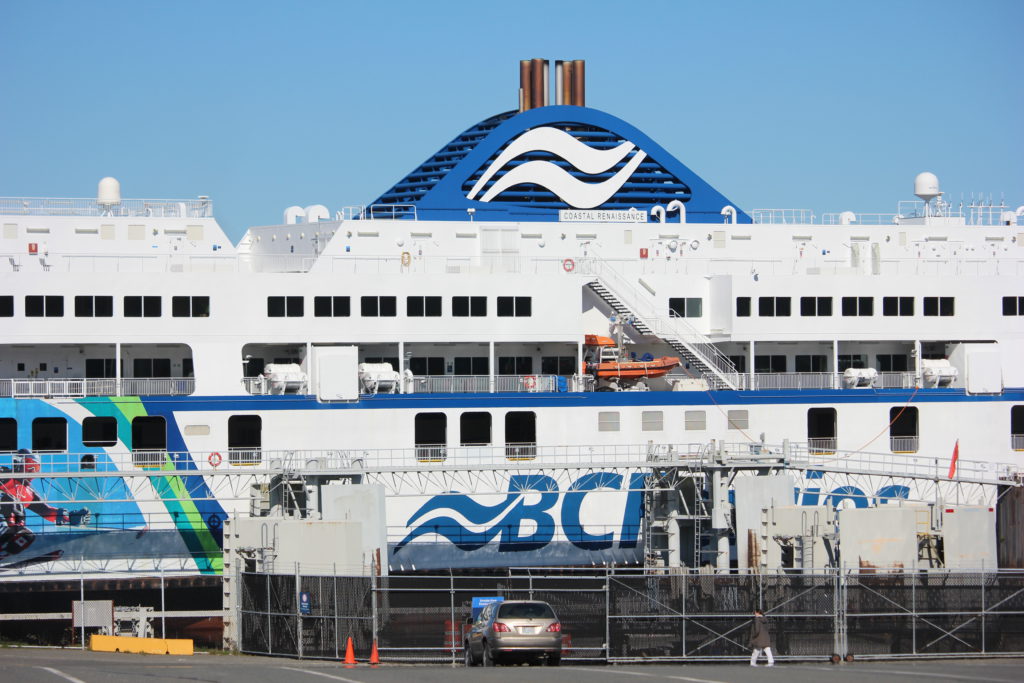 BC Ferries is offering free passage to all emergency first responders attending the regimental funeral next week for Const. Shaelyn Yang, the RCMP officer who was stabbed to death at a Burnaby park.

A statement from vice-president Corrine Storey says BC Ferries wants to show its support and appreciation for the officers and first responders who work hard to keep B.C. communities safe.

Complimentary travel for passengers and vehicles will be provided on any of its routes on Tuesday through Thursday for those heading to and from the funeral service at the Richmond Olympic Oval for the 31-year-old constable.

Mounties say the venue has capacity for about 8,000 spectators.

First Responders will need to identify themselves to ticket agents by uniform or official ID.

The 31-year-old officer was stabbed to death last week in a Metro Vancouver park while she helped a City of Burnaby employee notify a man in a tent that he wasn’t allowed to live in the park.

Thirty-seven-year-old Jongwon Ham has been charged with first-degree murder in Yang’s death and remains in custody. 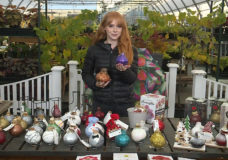 Get Up and Grow: All about Amaryllis bulbs 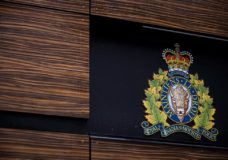