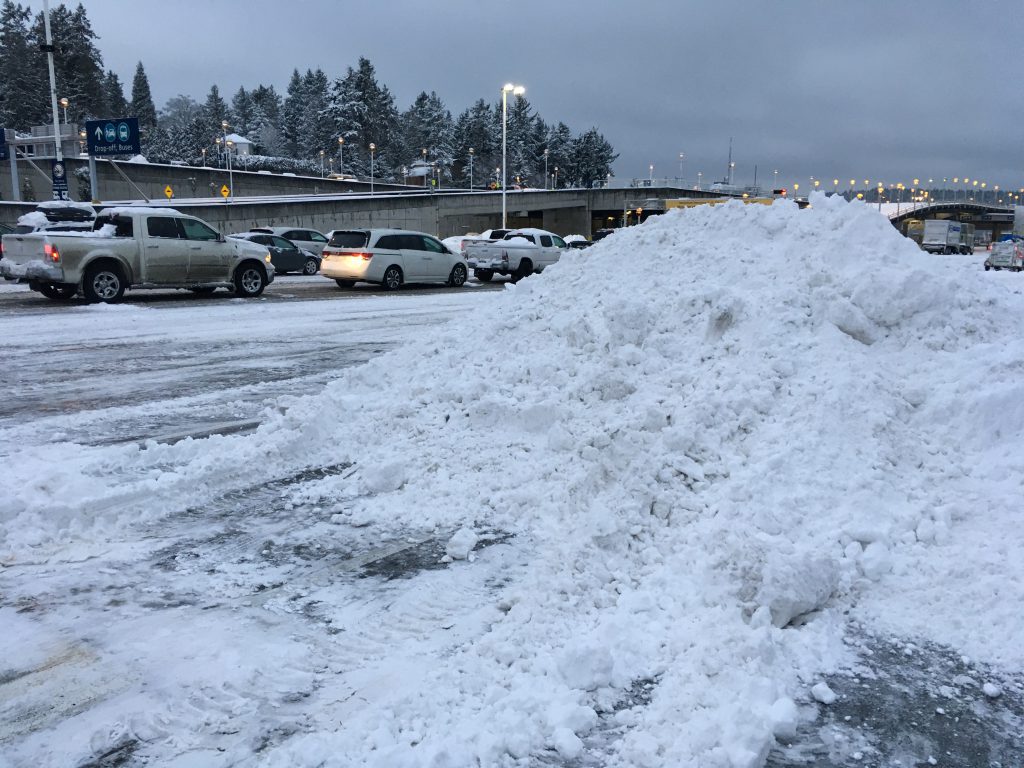 File Photo
BC Ferries has announced the cancellation of multiple sailings on Monday as a result of adverse weather conditions on Vancouver Island.

BC Ferries has announced the cancellation of multiple sailings throughout Monday afternoon and evening as a result of adverse weather conditions hitting Vancouver Island and the Lower Mainland.

On the organization’s website, BC Ferries outlines that many sailings out of Horseshoe Bay and Tsawwassen have been cancelled, with some routes not resuming until Tuesday morning.

Below is a list of all the cancelled ferries:

Almost all ferries on this route – departing from both locations – have been cancelled for the remainder of the afternoon and evening.

There will be one ferry departing Nanaimo at 3:15 p.m. en route to Tsawwassen.

One final ferry will depart from Tsawwassen at 5:45 p.m. this evening.

Service is slated to resume on Tuesday morning as scheduled.

All ferries have been cancelled for the day. BC Ferries says service will resume on Tuesday, Dec. 22.

In a tweet sent out at around 3 p.m., BC Ferries indicated it would operate this route on a modified schedule.

A boat will depart at 3:20 pm from Departure Bay and then another at 6:35 pm from Horseshoe Bay.

BC Ferries’ website indicates that the 8:05 p.m. and 10:10 p.m. sailings from Departure Bay are still scheduled to run accordingly.

BC Ferries says that the service between Horseshoe Bay and Langdale on the Sunshine Coast has been modified as a result of the weather as well. Travellers can view the modified schedule on BC Ferries’ website.

“The safety of our passengers and crew is of primary importance to us. We don’t take the decision to cancel sailings lightly, as we know customers rely on us to get to their destinations. We will resume service as soon as it is safe to do so,” reads a statement from the company.

“We appreciate your patience and apologize for any inconvenience experienced as a result of these cancellations.”

Both Vancouver Island and the Lower Mainland experienced heavy precipitation on Monday morning as snow blanketed the ground in a variety of areas.

BC Hydro indicated that over 35,000 residents on Vancouver Island had lost power by Monday afternoon and DriveBC’s webcams showcased difficult road conditions. 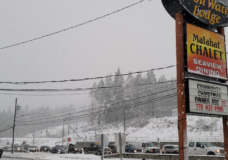 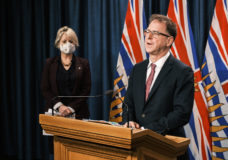 B.C. reports more than 40 deaths from COVID-19 over the weekend, 1 death in Island Health