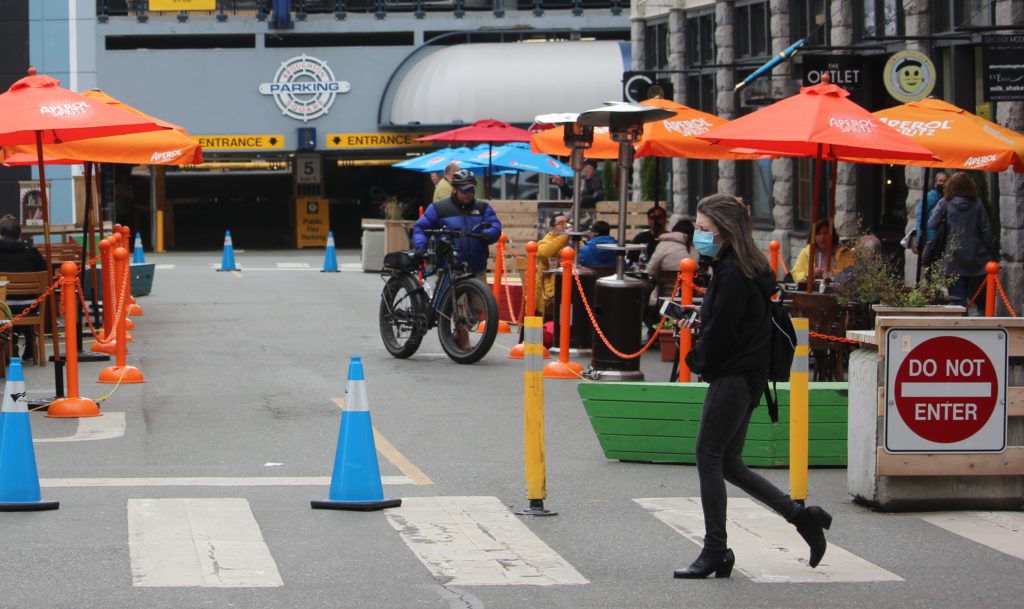 Three of the deaths recorded over the past 24 hours were in Island Health, bringing the region’s death toll to 68.

Of the new cases, were in 82 Island Health, were 102 Vancouver Coastal Health, 303 were in Fraser Health, 208 were in Interior Health, and 118 were in Northern Health.

With the announcement of three more deaths in Island Health, the region has now recorded 20 deaths since the beginning of the month — a  41 per cent increase.  Total hospitalizations have also risen by 36 per cent during the same time period and the total number of cases reported in the region this month is nearly 2,100, which is the most ever for a single month.

Currently, there are 704 active cases, and 31 people in hospital — 17 of whom are in intensive care — in the Island Health region, according to the BCCDC’s dashboard.

However, according to Island Health’s latest dashboard update, there are 558 active cases — 42 in North Island, 220 in Central Island, 296 in South Island — on Vancouver Island.

Since the onset of the pandemic, there have been 8,557 cases reported, 68 deaths, 391 total hospitalizations, and 7,710 recoveries recorded in Island Health. 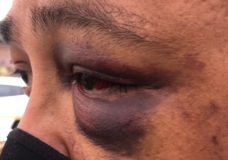 'When I go down they kick me right in the face': Father of four swarmed, beaten by Nanaimo teens speaks out 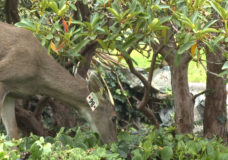