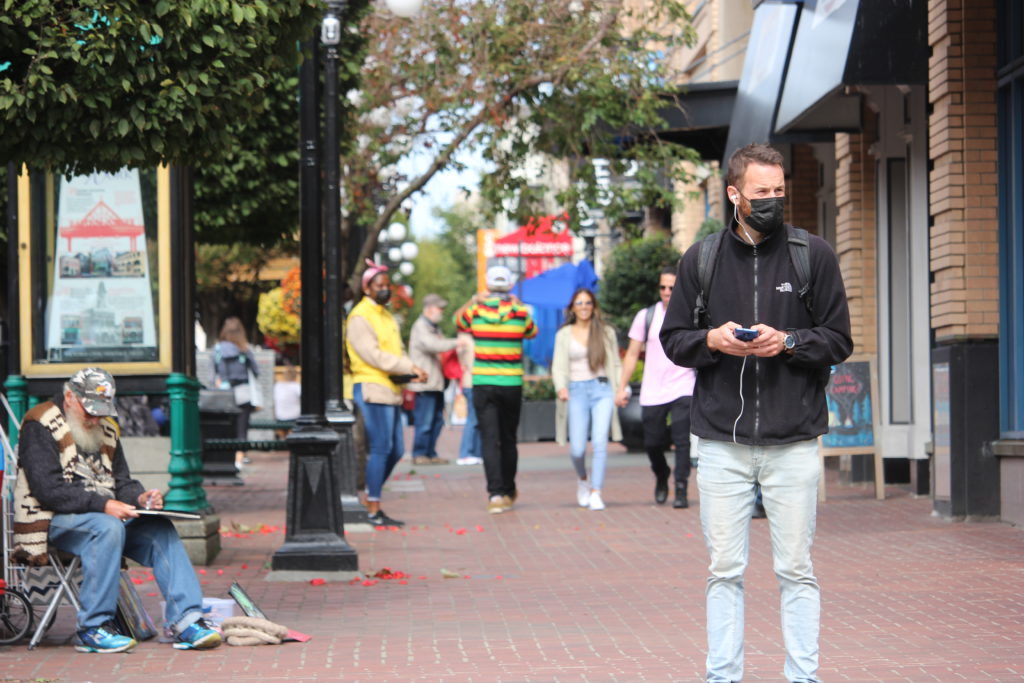 British Columbia health officials on Tuesday reported 525 new COVID-19 cases and one new death since their last update on Sept. 20.

Of the new cases identified in the past 24 hours, 61 were in Island Health, 51 were in Vancouver Coastal Health, 187 were in Fraser Health, 147 were in Interior Health, and 79 were in Northern Health.

A total of 172,624 people in B.C. have recovered from COVID-19 while more than 7.72 million doses of vaccine have been administered province-wide.

According to the latest update on Island Health’s dashboard, there are 540 active cases — 40 in North Island, 181 in Central Island and 319 in South Island — on Vancouver Island.

Thirty-two people in the region are currently in hospital with COVID-19, 16 of whom are in critical care.

The Island Health region has seen its overall case count increase 21 per cent since Sept. 1.

Yesterday, the provincial government and the BCCDC’s active case count were different. A ministry spokesperson told CHEK News the reason for the discrepancy, which is uncommon, is likely because the province’s press release data was “based off of provisional data and the data sets were likely updated for the dashboard refresh.”

Since the pandemic began, there have been 7,941 cases reported, 58 deaths, 351 total hospitalizations, and 7,066 recoveries recorded on Vancouver Island. 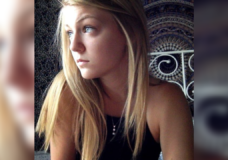 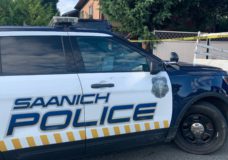