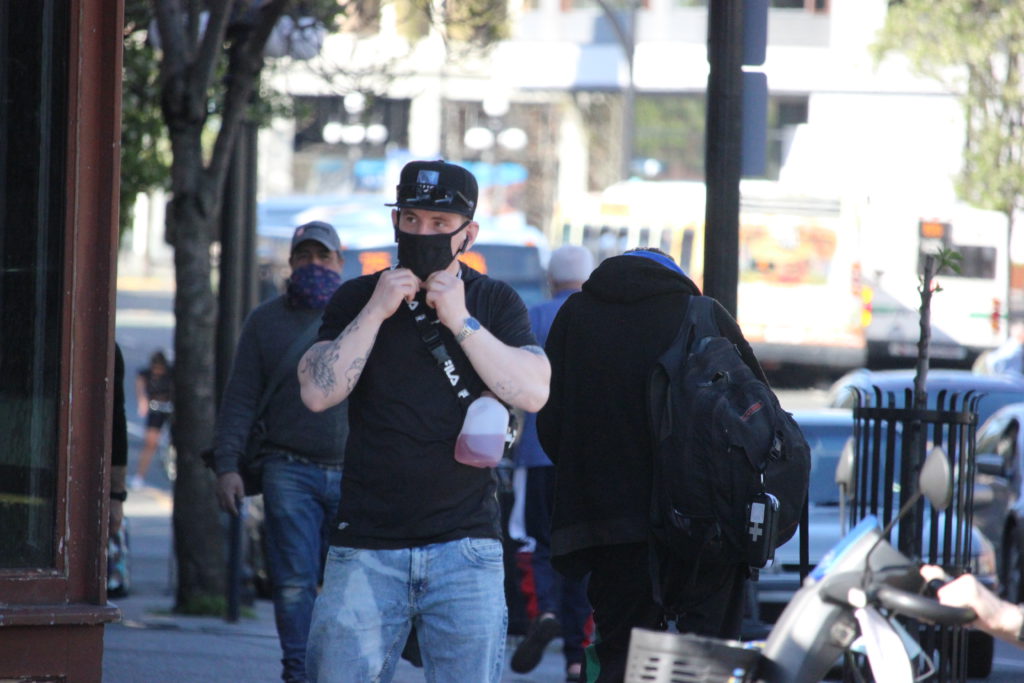 Five new cases of the novel coronavirus were identified on Vancouver Island over the weekend.

On Monday, British Columbia health officials reported 123 new COVID-19 cases and no new deaths from the virus since their last update on July 9.

However, the daily totals from the weekend are provisional “due to a delayed data refresh” and will be “verified once confirmed,” according to provincial health officials.

The total number of cases identified in British Columbia now stands at 148,154 while the province’s death toll remains unchanged at 1,760.

Of the new cases, 38 were recorded in Vancouver Coastal Health, 38 were in Fraser Health, five were in Island Health, and 42 were in Interior Health. There were no new cases recorded in the Northern Health region or in anyone who normally resides outside of Canada.

There are currently 658 active cases in the province, 66 people in hospital — 14 of whom are in intensive care.

There are 21 active cases and two people currently in hospital, one of whom is in critical care, on Vancouver Island.

Over the weekend, there were 27,166 doses of vaccine administered on Vancouver Island. Of the doses administered, 222 were AstraZeneca, 7,236 were Moderna and 19,708 doses were Pfizer.

When it comes to vaccines, Vancouver Island is approaching another milestone, as nearly 950,000 doses of coronavirus vaccine have been administered within the Island Health region since the province’s mass vaccination program got underway.

And just how many of those are second doses? Well, according to the BCCDC’s website, 35 per cent of all doses (331,094 to be exact) administered on the Island are second doses.

Since the pandemic began, there have been 5,180 cases reported, 41 deaths, and 255 total hospitalizations, 5,117 recoveries recorded on Vancouver Island. 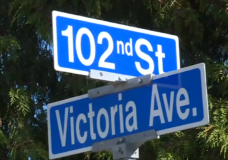 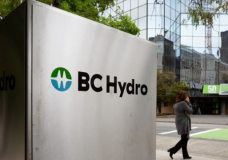