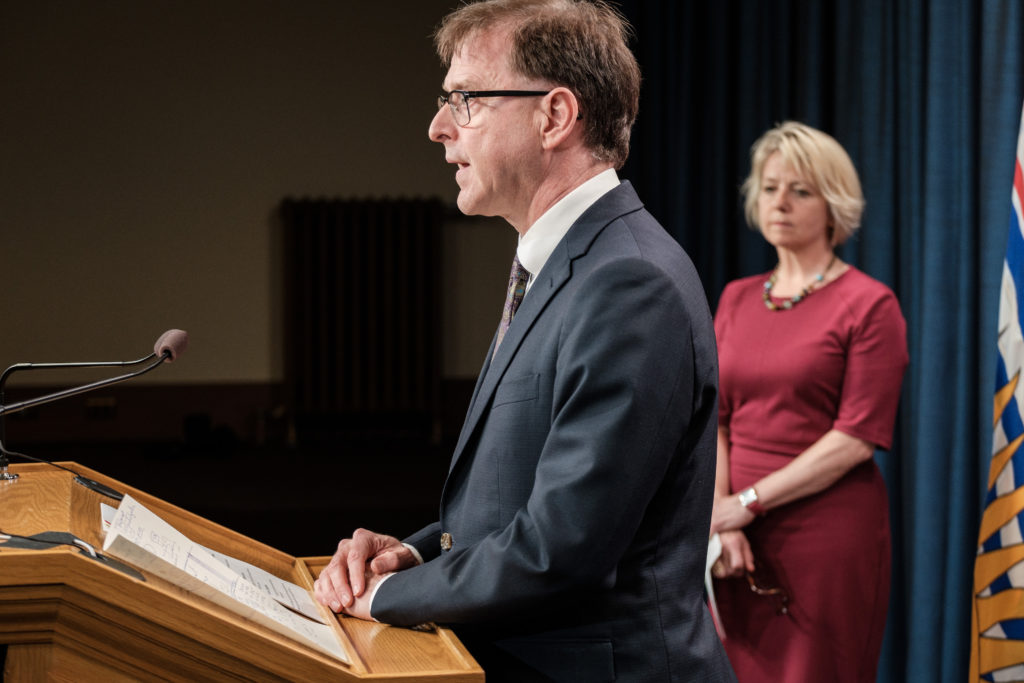 British Columbia health officials say there are 58 new cases of COVID-19 in the province as of Sept. 1.

There are currently seven active cases in Island Health and no hospitalizations.

Dr. Bonnie Henry, the provincial health officer, and Health Minister Adrian Dix released Tuesday’s numbers in a statement, saying B.C. has now had a total of 5,848 cases since the start of the pandemic.

One of the new cases announced in B.C. Tuesday is an epidimologically-linked case, meaning someone who was never tested but was presumed to have COVID-19 because they developed symptoms and were close contacts of a laboratory-confirmed case.

There are no new health-care facility outbreaks as of Tuesday. In total, eight long-term care or assisted-living facilities and two acute-care facilities have active outbreaks, all in Fraser Health. They are:

There have been no new community outbreaks. However, the Northern Health region, the First Nations Health Authority and the Nisga’a Valley Health Authority (NVHA) have issued a joint alert for anyone in the Nass Valley who may have attended recent gatherings between Aug. 21 and 25. Any gathering attendees are asked to contact the NVHA clinic and if symptoms develop, to immediately self-isolate.

“As we transition to the next phase of our COVID-19 pandemic in B.C. and prepare for the respiratory season ahead, it is time for all of us to regroup and refocus our efforts to keep the number of new cases low and slow,” Henry and Dix said in Tuesday’s statement.

“We have the knowledge and we have the tools that we can all use to be safe, no matter where we may be. Let’s use our layers of protection and make them a part of our daily routines each and every day this fall.”

B.C. has posted detailed information about the geographic distribution of COVID-19 cases from January to July 2020. This map will be continually updated, according to B.C. health officials. 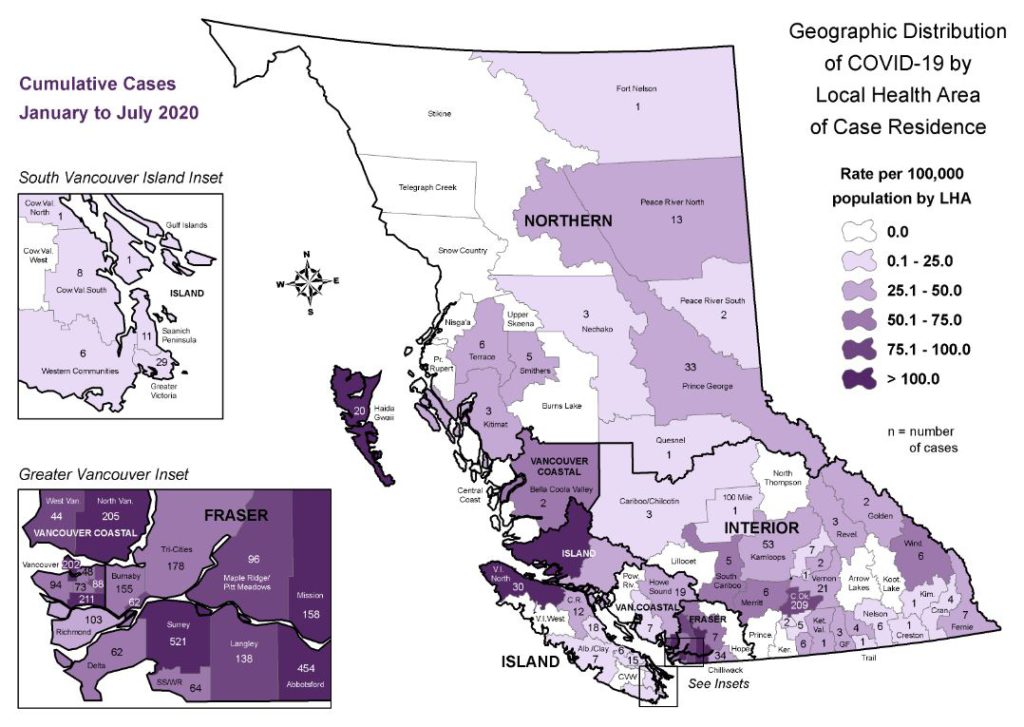 Island Health’s COVID-19 data breaks down North, Central and South Island case counts and lists the number of days since any new lab-diagnosed cases. You can find the data here.

To see a list of public COVID-19 exposures in the province, including links to exposures listed on health authority websites, visit the B.C. Centre for Disease Control website here.

Under Island Health, there are three possible public exposures listed. Anyone who was at the following locations on the following dates and times is asked to self-monitor for symptoms.

According to data released by Johns Hopkins University and Medicine, the number of COVID-19 cases worldwide is more than 25.5 million. More than 852,000 deaths have been recorded. 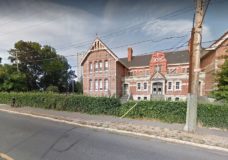 Police looking for witnesses after 15 windows broken at Victoria school