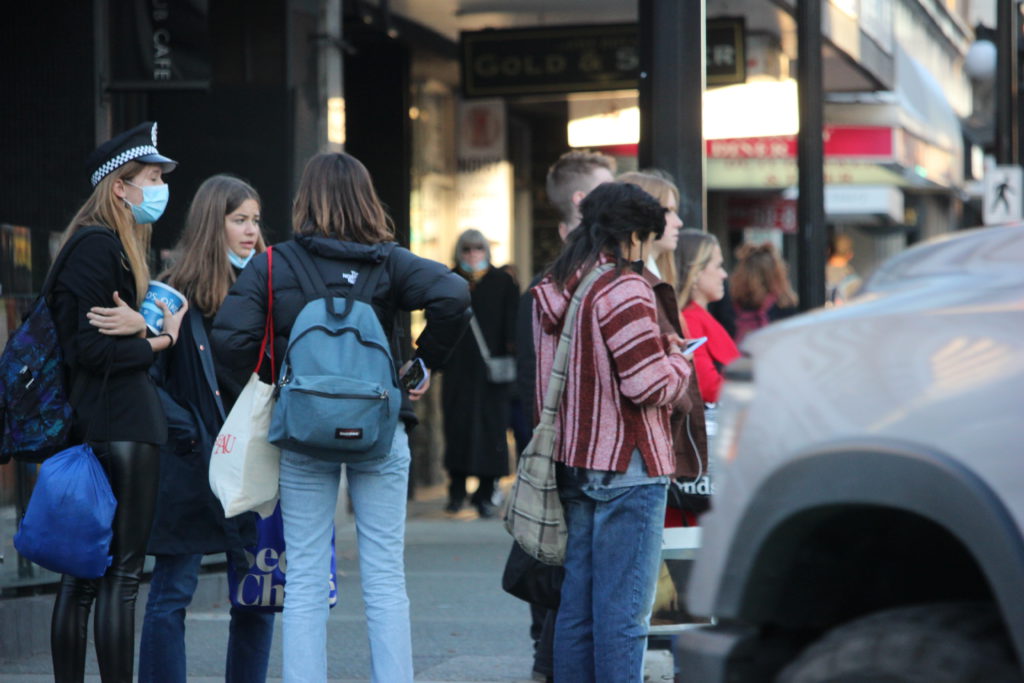 British Columbia health officials have reported 324 new COVID-19 cases — including 33 in the Island Health region — and seven deaths since their last update on Nov. 16.

One of the deaths recorded over the past 24 hours was in Island Health, bringing the region’s death toll to 116 since the onset of the pandemic.

Although there was one new death reported Wednesday, bringing the number of deaths in the Island Health region to 75 since mid-August, active cases have been falling steadily.

Meanwhile, a total of 54 people are currently in hospital in the region as a result of becoming infected with COVID-19, 12 of whom are in critical care.

Over the past 24 hours, there were 1,122 new tests performed for COVID-19 and 2,510 doses of vaccine administered on Vancouver Island. Of those doses, 14 were AstraZeneca, 2,031 were Moderna and 465 doses were Pfizer, according to the BCCDC’s dashboard.

Since the pandemic began, there have been 11,906 cases reported, 116 deaths confirmed, 630 total hospitalizations, and 11,277 recoveries recorded in the Island Health region.

Editor’s note: The BCCDC lists the active case count for Vancouver Island at 479, which is 111 more active cases than what Island Health has reported. There are often discrepancies between the figures due to “differences in reporting” timeframes between the two agencies. 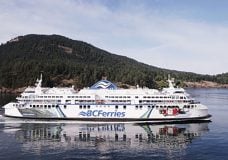 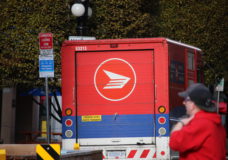 Canada Post warns of delivery delays due to flooding, mudslides in B.C.