April 14, 2021 updated
CHEK
WatchHealth officials in British Columbia have reported 873 new cases and two deaths from COVID-19 since their last update on Monday.

Health officials in British Columbia have reported 873 new cases and two deaths from COVID-19 since their last update on Monday.

Of the new cases, 218 were recorded in Vancouver Coastal Health, 512 were in Fraser Health, 43 in Island Health, 72 in Interior Health, and 28 in Northern Health.

There are currently 9,756 active cases in the province, 377 people in hospital — 116 of whom are in intensive care — and 16,290 people under active public health monitoring due to possible exposure to an identified case.

Since Henry’s comments on March 8 (see quote below), #COVID19 cases on Vancouver Island have increased more than 55%

The update comes a day after Provincial Health Officer Dr. Bonnie Henry definitively stated the province is in its “third wave” of COVID-19 infections.

On Monday, Henry and Health Minister Adrian Dix announced 3,289 new cases and 18 deaths from COVID-19 over the weekend.

B.C. Premier John Horgan said on Tuesday that because of recent rising case counts, tougher COVID-19 restrictions — including on travel — are not yet “off the table.”

According to the latest information available on the BCCDC’s dashboard, there are currently 551 active coronavirus cases on Vancouver Island — a decrease of 15 cases since the last update on April 12.

Data on new cases by age group for Island Health was not provided by health officials today. Since Feb. 22, infections identified in those 20-29, have increased nearly 100 per cent and nearly 45 per cent since March 16.

Of those active cases, 250 are in the South Island, 190 are in Central Island, and 27 are in the North Island.

Back on March 8, Dr. Henry suggested that in the coming weeks British Columbians could look forward to a “modified return” of some of the activities that have been restricted.

However, since then, cases on Vancouver Island have increased 56 per cent, and more restrictions have been implemented provincewide.

The total number of cases identified on Vancouver Island currently stands at 4,082 cases while 3,488 people have recovered and 33 people have died.

Canada has recorded 1.07 million coronavirus cases since the onset of the pandemic, according to Health Canada.

A total of 25,688 cases have been identified on First Nations reserves in Canada, with 666 cases still active.

Globally, new coronavirus cases reported worldwide increased for the seventh straight week in a row, according to the World Health Organization. 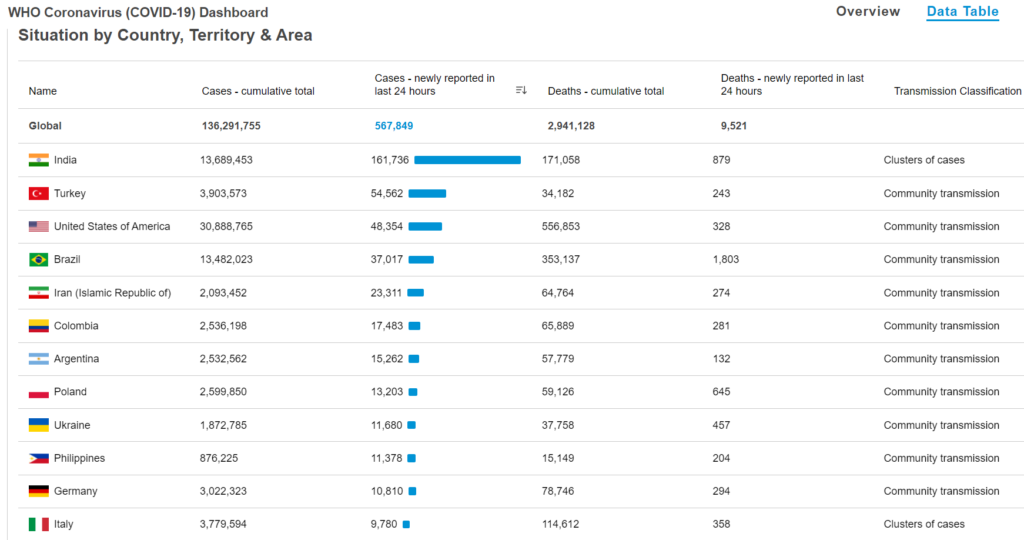 Do you have a story idea or news tip? E-mail us at [email protected] 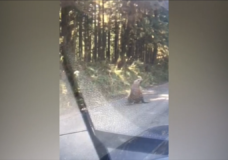