Barricade suspect sent to hospital with life-threatening injuries after fire 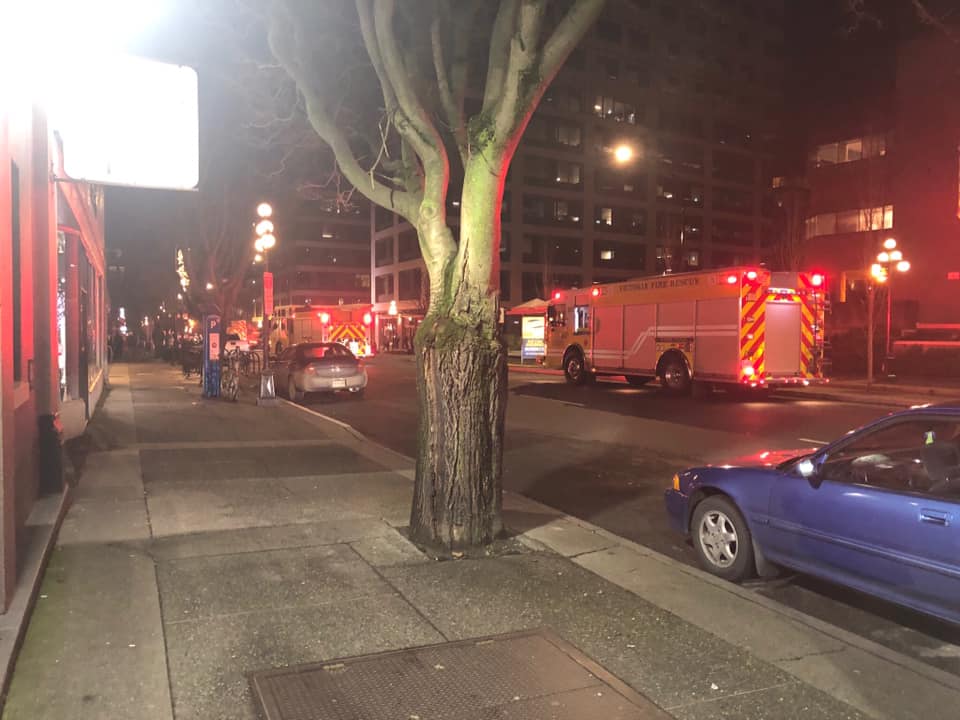 Seth Dickinson
Firefighters had to be called to the scene where an armed suspect barricaded themselves inside a suite.

A person who barricaded themselves inside a suite was sent to hospital with life-threatening injuries from a fire, according to VicPD.

Police were called to the 700-block of Pandora Avenue just after 6 p.m. on Wednesday for a report of an armed person causing a disturbance.

VicPD says that when officers arrived the suspect barricaded themselves inside a suite in the multi-unit residential building.

A short while later, while tactical officers were preparing to deploy, police saw smoke coming from inside the suite and contacted Victoria firefighters.

Officers then broke down the barricade and took the suspect into custody while firefighters extinguished the fire.

The suspect remained in life-threatening condition as of Thursday afternoon.

VicPD says that the investigation is ongoing and the Independent Investigations Office (IIO) has been notified. 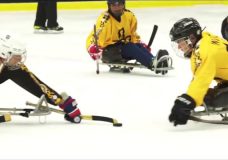