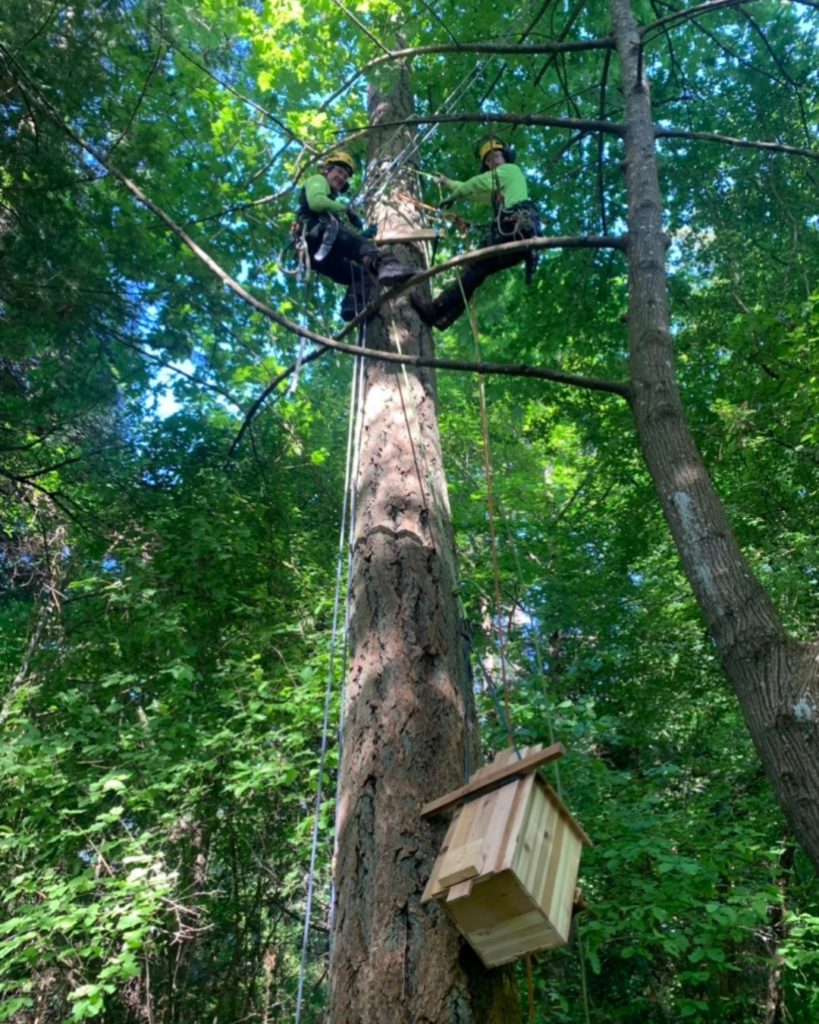 A new owl box has been hung in an Esquimalt park to provide a habitat for one of its nesting owl pairs.

Thanks to Bartlett Tree Experts for helping hang our Barred Owl box this morning in Saxe Point Park! These boxes provide habitat and may attract more owls to the park. Similar but smaller boxes have been erected in Highrock and Esquimalt Gorge Park for Screech Owls #esqparks pic.twitter.com/kXzb5IJDjB

The tweet also says similar but smaller boxes have been hung in Highrock and Esquimalt Gorge Park for screech owls.

Earlier in May, the Township of Esquimalt announced the making of four owl boxes built for specific breeds. They are each intended for one nesting group and were built in response to population pressure in urban environments, according to Esquimalt.

“Owls face enormous population pressure in our urban environments and these boxes will help reduce some of that pressure,” said Mayor Barbara Desjardins.

They also say the boxes will help with pest problems, as Esquimalt says owls have been facing the risk of rodenticide poisoning in the area.

“Raptors and other predators that feed primarily on rodents serve as a natural and chemical-free method of pest control,” said Deanna Pfeifer, a member of Rodentice-Free BC in a press release this month. “A single owl killed by secondary poisoning could have eaten around 1,000 rats per year.”

Residents are encouraged to observe the owls, however, from a distance. 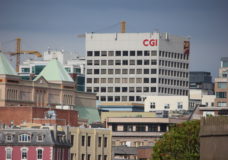 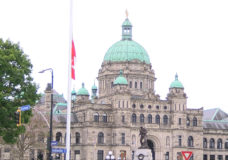