A bunch of barns caught fire near Courtenay on Canada Day.

Firefighters with the Oyster River Fire Department responded to a call about a barn fire in the 2900-block of Macaulay Road, near Bear Creek Nature Park, this afternoon.

Crews arrived to discovered that three barns were on fire.

Crews had to use tanker trucks to shuttle water, as there were no fire hydrants in the area.

There were no injuries and no animals were reportedly hurt. 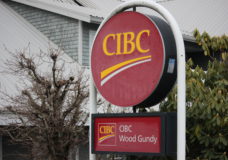 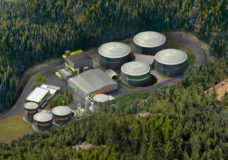