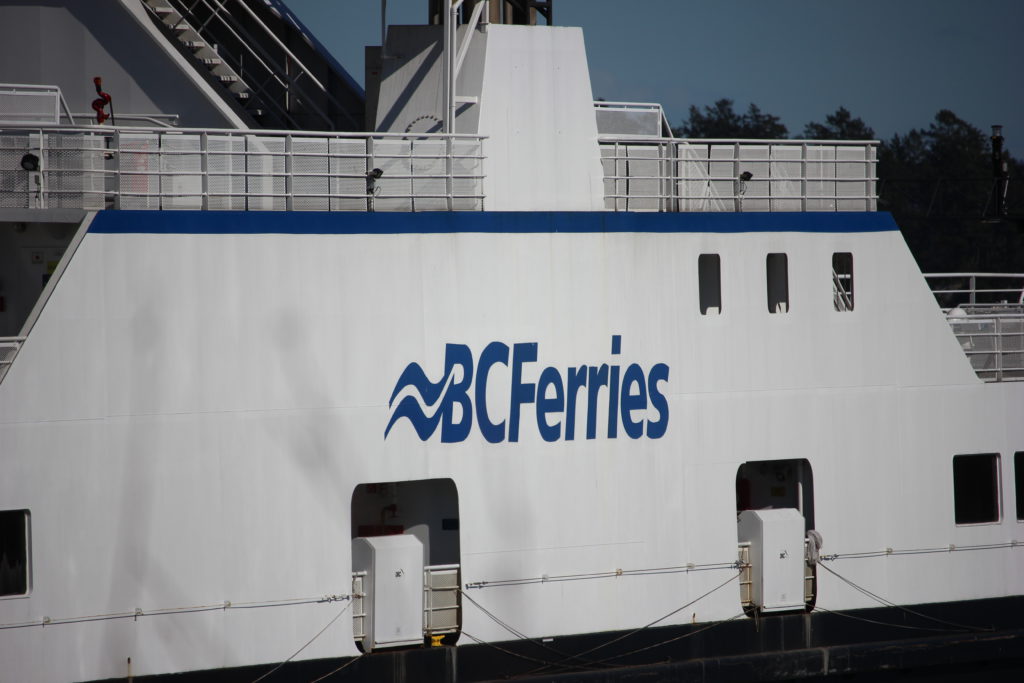 Quadra Island RCMP say a banned BC Ferries passenger’s attempt to hitch a ride on one of the company’s vessels failed, despite his wig-wielding disguise.

BC Ferries staff called RCMP Sunday, Oct. 9, after the passenger was spotted wearing “what was obviously” a wig, along with a scarf and sunglasses, Mounties said in a news release.

The banned passenger also had a high-pitched accent that was either Australian or British, which police described as “odd.”

RCMP say the passenger was known to police and refused to cooperate with officers before fleeing the scene on foot, leaving only his wig and mask behind.

The investigation is ongoing. 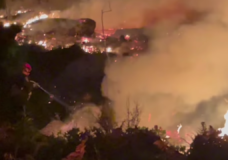 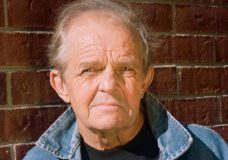