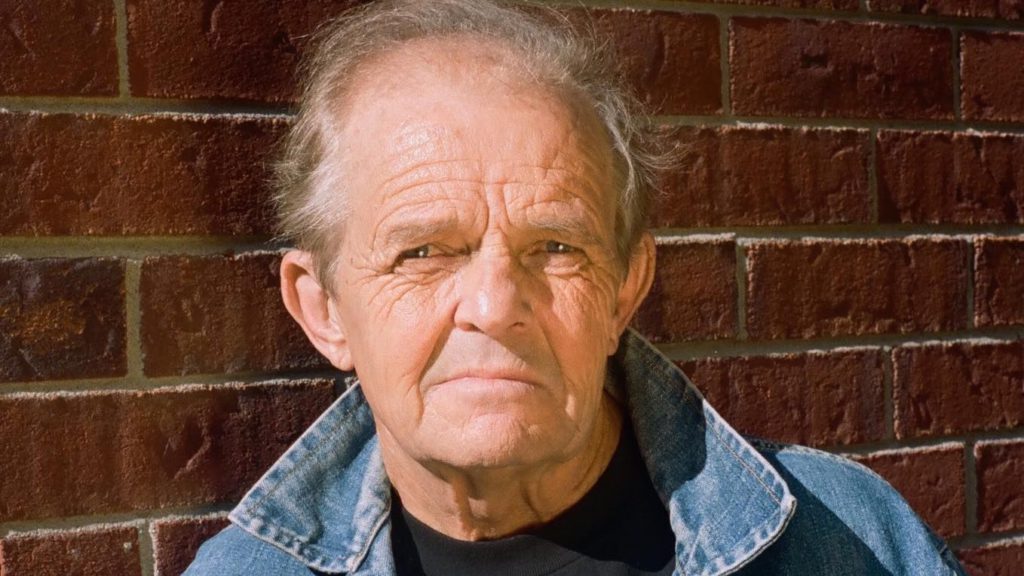 A Victoria man who went missing while travelling in Spain has been found dead and no foul play is suspected, according to authorities.

Scott Graham, 67, was last seen in Madrid on July 15 and was the subject of a high-risk missing person alert issued Aug. 8.

His disappearance caused extreme concern to family members as Graham received a kidney transplant in 2014 and was taking daily anti-rejection medication.

Authorities learned that he had left a bag containing his medication, passport and phone on board a tour bus from Vigo to San Sebastien, after the bus left a rest stop without him July 11.

He attempted to get his backpack from the company but was unable to, then contacted police, who told him to travel to Madrid to obtain a new passport.

On July 15, he went to a hospital to be treated for injuries sustained in a fall, which family members said was likely due to side effects from not taking his medication.

He was last seen July 15 at a passport office, and later failed to show up at the Canadian embassy to pick up his new passport, subsequently missing his flight back to Vancouver on July 29.

Police did not say when or where Graham’s body was discovered, and say the circumstances of his death remain under investigation by Spanish authorities “but are believed to be non-suspicious.”

Scott was born in Uranium City, Sask. and was raised in Saskatoon, later moving to Victoria in 1990. His family previously described him as a friendly guy known for chatting with everyone he met.

“Thank you to everyone who shared Scott’s information and supported his family’s efforts in their search to locate him. Our thoughts are with Scott’s family at this difficult time,” Victoria Police said in a statement. 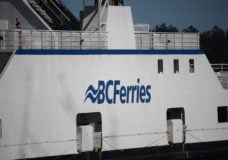 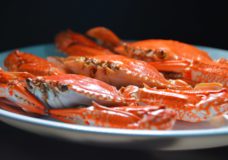