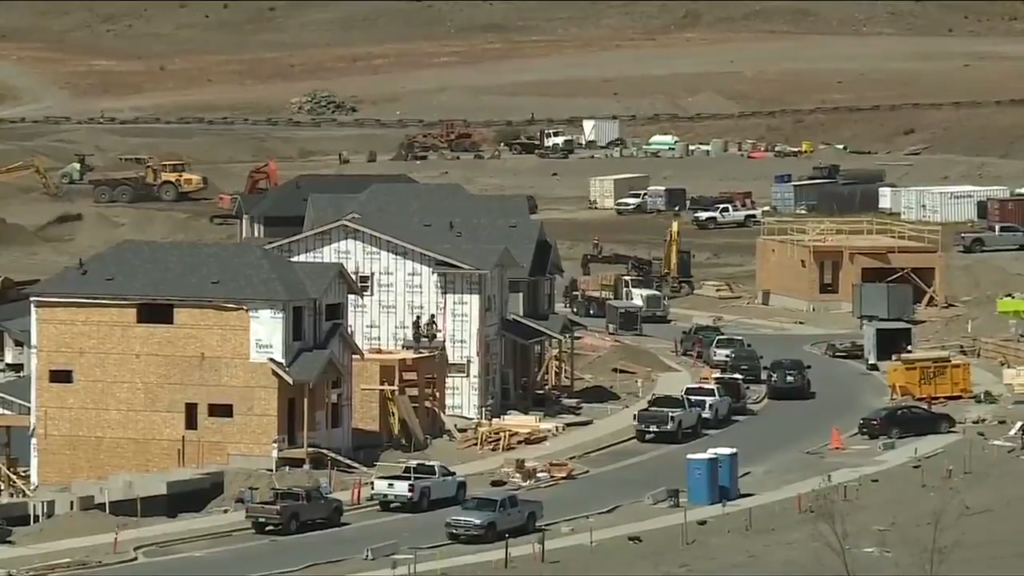 The B.C. government is willing to consider Colwood’s request for a feasibility study into a commuter ferry service at Royal Bay, but isn’t making any promises it will pony up the cash required to complete the work.

“I’d be happy to receive that letter and also to have a more detailed conversation with the mayor,” said Fleming.

“What we’d be looking at are things like cost-per-ride, viability, weather implications, reliability of service and all those things. But we’d also have to look at, we’ve got significant investments worth hundreds of millions on the South Island that we can all get behind, some of which people have been waiting for a long time.”

Fleming said he’s working off the South Island’s long-term transportation strategy — crafted by the ministry last year — in which ferry service between Colwood and Victoria was deemed a potential long-term issue but not near the top of the list for immediate funding. Moving it up could come at the cost of other projects, said Fleming.

“It will compete with some of the other already identified priorities, there’s no doubt about that,” he said. “But it will be interesting to see if something like that could be viable.”

Martin said a commuter ferry could help ease traffic congestion for the Royal Bay community, which is experiencing a population boom with hundreds of homes built by two developers.

Royal Bay’s second phase, a mixed-used waterfront commercial and residential community, is working its way through Colwood’s approval phases, and Martin said he needs the ferry study done to determine whether to incorporate that service into traffic, roads and other infrastructure. But first, he needs the province to commit to the $1 million study.

“Until the province makes that decision we’re stuck,” he said.

“A full feasibility study will take somewhere between 9 to 12 months to do. Once the funding is in place and we have a green lights and go it will be three years to build it out.”

Martin has also proposed a gondola at a nearby 10-acre city-owned plot of land that will house the new Royal B.C. Museum archives, suggesting it could help transport residents across the highway and directly to the commuter ferry terminal.

B.C. Ferries did commission a “pre-feasibility” study of the Colwood ferry idea two years ago. It concluded a 300-passenger catamaran, running every 30 minutes during peak times, with a fare price of $5.75, could make money within its first year of operation.

Fleming said he’s focused on getting the most people out of their vehicles for the money available within his ministry.

“What has the potential to move the most people at the greatest cost benefit is continuing to approve the bus on shoulder routes, the express routes,” he said. 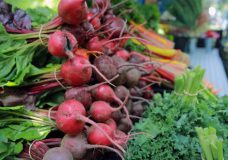 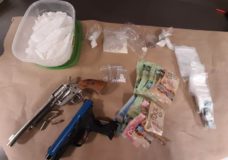 One arrested after meth, fentanyl and replica firearms seized in Victoria