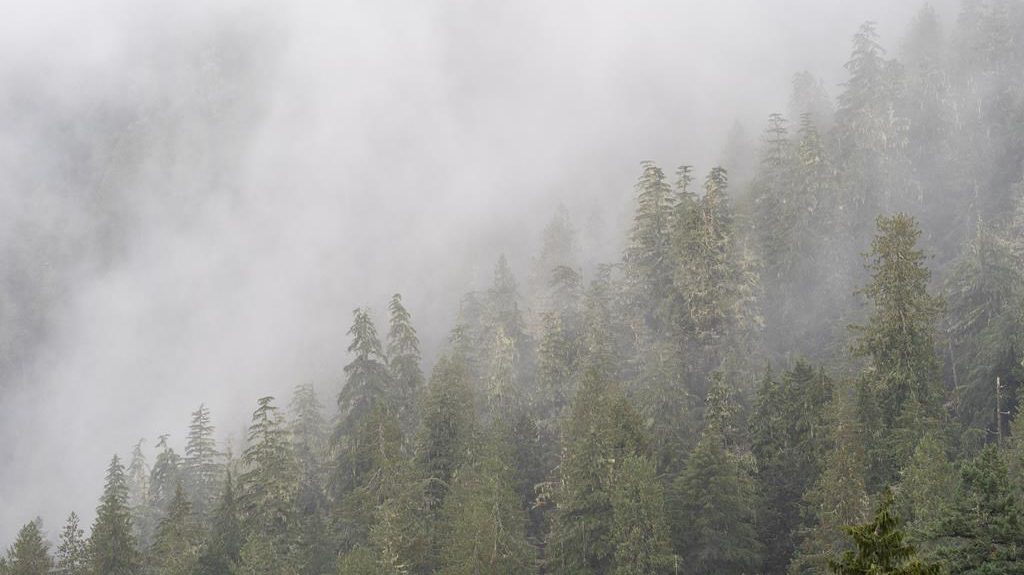 The British Columbia government wants First Nations to reach a consensus before logging is deferred in old-growth forests on shared Indigenous territories.

Tara Marsden, sustainability director for the Gitanyow Nation’s hereditary chiefs’ office in northwestern B.C., said consensus represents a “high bar” in a complex process, which was not made clear when Forests Ministry staff introduced the province’s deferral plan last November.

“I think the public who are concerned about old-growth need to know that high bar, that it’s very challenging to work in this landscape with multiple nations,” said Marsden, the main point contact for her nation on deferrals.

Marsden said she had initially understood from the ministry’s message that “if you support these (deferral areas), they’re going to be protected.”

Instead, there was an “unspoken expectation” from the province that consensus among nations with overlapping territories was needed, she said.

The B.C. government announced last fall that an independent panel of ecologists and forestry experts had mapped 2.6 million hectares of old-growth forests at risk of permanent biodiversity loss. It asked 204 First Nations to determine within 30 days whether they supported the temporary deferral of logging in those areas, or if they needed more time to decide.

Forests Minister Katrine Conroy told The Canadian Press that if consensus on deferrals could not be reached among First Nations with overlapping or shared territories, the province would assess the strengths of their claims.

“We can’t automatically go with one deferral over another if nations aren’t in agreement,” Conroy said. “So we’re trying to work that out and staff are working really hard with nations to look at, you know, what can we do to reach consensus, but in the end, it becomes an issue of strength of claim.”

Asked how often shared territories are affecting deferrals, Conroy said there have been “some issues with some nations, but it hasn’t been a lot.”

Any deferrals would initially last two years, allowing for consultation with First Nations about forestry in their territories, the minister said last fall.

After that, the at-risk old growth would either remain off-limits for logging or be included in new, more sustainable management plans, she said.

Last month, Conroy announced that the province had so far approved logging deferral on 1.05 million hectares of old-growth identified by the expert panel. Out of the 204 First Nations, the province had heard from 188, of which 75 had agreed to the deferrals in their territories, she said.

Meanwhile, about 7,200 hectares of the at-risk old growth have been logged since the government announced the deferral plan, the Forests Ministry said.

The province was clear that 50,000 hectares of the 2.6 million identified by the panel overlap with cutting permits approved before November, it said.

Marsden said her nation had worked hard to review and confirm their support for the deferrals in Gitanyow territory before Christmas.

It wasn’t until she followed up with Forests Ministry staff this month that a regional manager told Marsden the deferrals weren’t going ahead.

Portions of the proposed deferrals overlap with an area affected by the Nisga’a Treaty, and Marsden said she was told the Nisga’a weren’t supporting the deferrals because they’re invested in the forest industry in those areas.

The Forests Ministry later told The Canadian Press the deferrals in Gitanyow territory were implemented “with the exception of a small localized area.”

A statement from the Nisga’a Lisims Government said the nation had yet to decide on the proposed deferral plan, “but instead continue to evaluate it and how it may affect our interests.”

They’ve been meeting with forest licensees to understand how the deferrals may affect them and Nisga’a members working in the industry, it said.

Asked whether the ministry’s communication could have be better, Conroy said “staff have been working full out” to help First Nations and determine if they need a portion of $12.7 million earmarked for the deferral process.

Terry Teegee, regional chief of the B.C. Assembly of First Nations said the province’s old-growth deferral process is still “a space where there’s a lot of unknowns” and more clarity is needed when it comes to shared territories.

“On one hand, we as Indigenous nations do want to figure some of these things out on our own, but what if there is differences of opinion, then what?” he said.

First Nations are being asked to come to the decision-making table when many are stretched thin, with limited capacity and resources, Teegee said.

“Overall, what we need to do, is to really develop that space so we can have meaningful dialogue and come to an ability to make those decisions.”

Gitanyow’s situation underscores what Marsden sees as a problem with B.C.’s deferral process _ a lack of compensation for First Nations and forestry companies that could lose revenue if old growth is off limits.

It puts the onus on multiple nations to agree on deferrals in shared or overlapping territories, she said, while “there’s no financial compensation to say, ‘Okay, well, you’re actually not going to lose out on your investment.’ ”

The deferral process also lacks support for independent analysis that would help First Nations and the logging industry understand the potential effects on local jobs and revenue and how those could be managed, she added.

Some have “invested years getting involved in the forest industry, and they really consider it part of their path to economic independence,” she said.

“We’ve had a number of people say to us, ‘Well why didn’t you just pay the nations?’ and it’s, you know, it’s quite colonialist,” Conroy said.

Compensation “never came up as an issue” in B.C.’s engagement on the deferral process with First Nations rights and title holders, Conroy added.

The province recognized that funding would be required to support permanent protection of old-growth over the longer term, she said.

Where a First Nation has agreed to the proposed deferral areas, companies or communities who hold harvesting rights may voluntarily avoid those areas, or the minister may issue an order to prevent old-growth logging.

Under B.C.’s Forest Act, compensation is not required until at least four years have passed from the time the minister issues the order.

So far, the province has not had to issue any orders and “many” companies have indicated they will not proceed with logging in proposed deferral areas where discussions with First Nations are ongoing, the Forests Ministry said.

B.C.’s 2022 budget allocated $185 million over three years to support forestry workers, First Nations and others who may be affected by deferrals, as well as legislative changes that Conroy said would “reshape” forest management.

The vision is for a forest sector that “delivers higher value from our forests, with secure, long-term jobs and healthier ecosystems,” she said last fall.

The province also announced last month that it was doubling the number of Crown forestry revenues shared with First Nations, an increase of $63 million this year, while it works on a new revenue-sharing model for the long term.

This report by The Canadian Press was first published May 28, 2022. 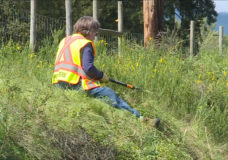 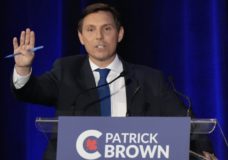