Posted: Sep. 21, 2020 7:21AM
File Photo/CBC
The B.C. gov't says it will launch 3 cannabis programs in the coming years to help small and Indigenous growers compete with larger rivals.

The B.C. government says it will launch three cannabis programs over the next two years to help small and Indigenous growers compete with larger rivals.

The government did not say how it will define small producers but says nurseries will be included in the policy.

Both programs are expected to launch in 2022, a year after the province hopes to start an initiative that will highlight cannabis from Indigenous producers in stores and online.

The province says the changes were prompted by suggestions from growers, Indigenous leaders and other stakeholders.

This report by The Canadian Press was first published Sept. 21, 2020. 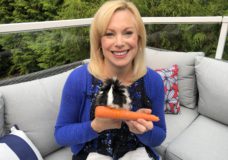 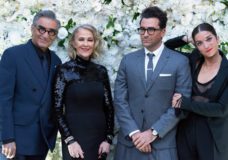