B.C.’s budget leaves room to be desired when it comes to paid sick leave, advocates say 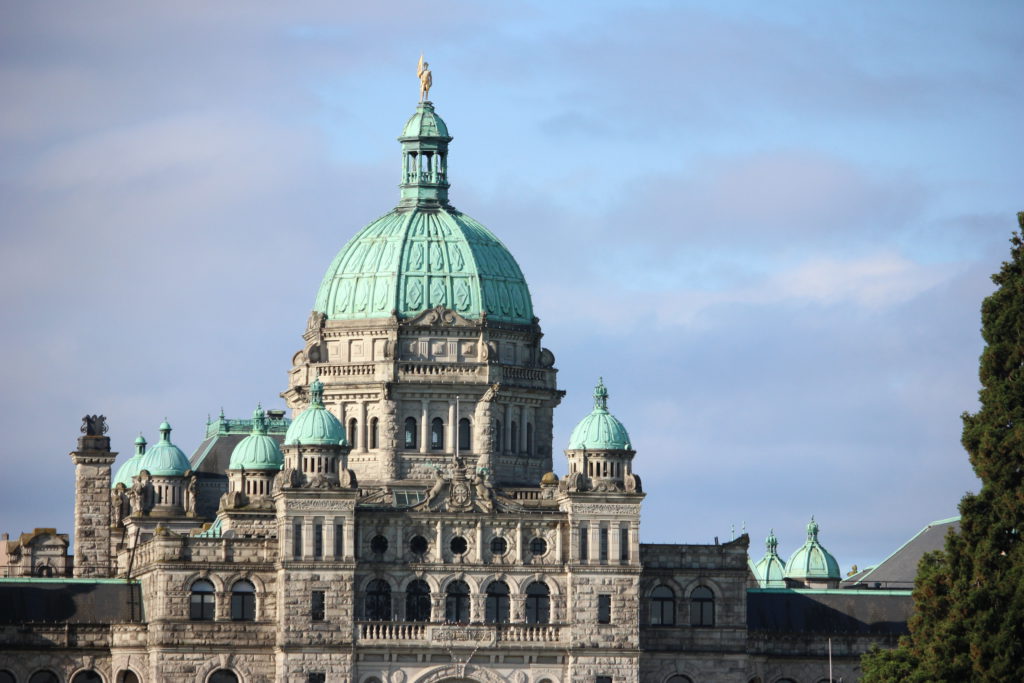 CHEK News
Despite repeated calls from advocates, British Columbia's latest budget does not include any money for paid sick leave.

Don’t expect the provincial government to implement paid sick days, at least not any time soon.

The B.C. NDP government on Tuesday rolled out its 2021 provincial budget, which includes billions of dollars in spending on healthcare and infrastructure initiatives.

What the budget doesn’t include, however, is money for paid sick days — despite repeated calls from advocates — even as British Columbia grapples with its worst phase of the COVID-19 pandemic that has seen a record number of younger people, often those working on the frontlines, become infected.

Laird Cronk, president of the B.C. Federation of Labour, called the province’s decision not to include paid sick leave a disappointment.

“We need to take away that untenable decision that workers face in the morning when they are worried about paying the bills versus staying home when they are sick,” said Cronk.

The reason it wasn’t included, at least according to the province’s finance minister, Selena Robinson, was because the government was hoping paid sick leave would be part of this year’s federal budget but wasn’t.

“I was disappointed that the federal government chose not to do that,” Robinson said Tuesday.

The recently unveiled federal budget included no additional increases to the Canadian Sickness Recovery Benefit, which has prompted Ontario to consider implementing its own paid sick leave program.

Anna Gerrard, an advocate with The Worker Solidarity Network, called the exclusion of paid sick leave in the provincial budget a disappointment and a missed opportunity.

“This was a huge opportunity for the NDP government to show leadership. Now is not the time to act slowly and let Ontario take the lead if you can call it that,” she said. “It’s something that we all deserve to have.”

According to the CCPA’s 2019 B.C. Employment Precarity Survey, 81 per cent of workers earning $40,000 or less don’t have sick leave and nearly 50 per cent of all workers, regardless of income, on Vancouver Island don’t have any form of paid sick leave either.

“We need to take away that untenable decision that workers face in the morning when they are worried about paying the bills versus staying home when they are sick,” said Cronk.

For those without paid sick leave, there are few options available.

“Currently, there are not a lot of protections and it is dependent on the employer or particular workplace to provide paid sick days,” said Gerrard.

There is the federal government’s Canadian Sickness Recovery Benefit — which replaced the previous CERB program that ended last year — but it only applies for two-week increments, meaning people have to continually re-apply up to a maximum of 38 weeks. Furthermore, not all workers may qualify and are instead directed to Employment Insurance, which pays only $500 per week.

“It’s woefully inadequate and it is not being reinforced by the federal government and the province needs to step in and fill that gap,” said Cronk. “It has got several inadequacies, not the least of which is you have to be off work more than 50 per cent of your work week.”

On Vancouver Island alone, coronavirus infections in those 49 and under have climbed by over 102 per cent since February and Cronk believes implementing paid sick leave would not only reduce cases but save lives.

“I truly believe paid sick leave will save lives. It will also protect the workers, not only their families but communities and it will protect the business community,” he said. “It’s really common sense.”

Province not learning lessons from the pandemic, advocate says

The provincial budget does include $900 million in spending towards health care, including the mass vaccination program and ongoing safety and screening at long-term care homes for seniors, as well as $500 million over three years for mental health and addictions initiatives.

Paul Kershaw, a University of B.C. professor and founder of Generation Squeeze, an advocacy organization for affordability, said this government and previous governments continue to miss the mark when it comes to spending on preventative health measures, like paid sick leave.

“We can’t just rely on medical care so much to treat our illness when we could have done so much more to prevent people from becoming sick in the first place, it is way more cost-effective,” he said.

Though governments fund mental health, affordable housing, income support, and other poverty reduction measures, Kershaw said the amounts continue to be significantly less than what is pumped directly into healthcare each year.

“There is the trade-off to grow medical care spending faster than we have ever seen before but fail to recognize that health doesn’t start with healthcare, healthcare kicks in when we become sick. What we need to do is try and prevent people from becoming sick in the first place and when they do become sick is to make sure they aren’t going to work and spreading that around,” he said.

“Generally, I would say this provincial government isn’t learning the lessons of the pandemic that tell us that we would be better to prevent people from becoming sick by investing more in social issues.”

However, Cronk believes the province still has time to learn its lessons and make changes, pointing out that the budget earmarks more than $3.1 billion in contingency funds, which could be used to fund paid sick leave for workers.

“There is still the opportunity to do this. It’s not too late. There is adequate money available to fund a universal sick pay program in British Columbia,” said Cronk.

With files from Rob Shaw/CHEK News 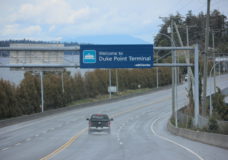 Vancouver Island travel roadblocks to be confined to ferry terminals 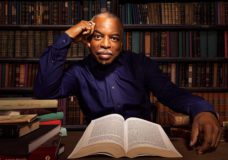