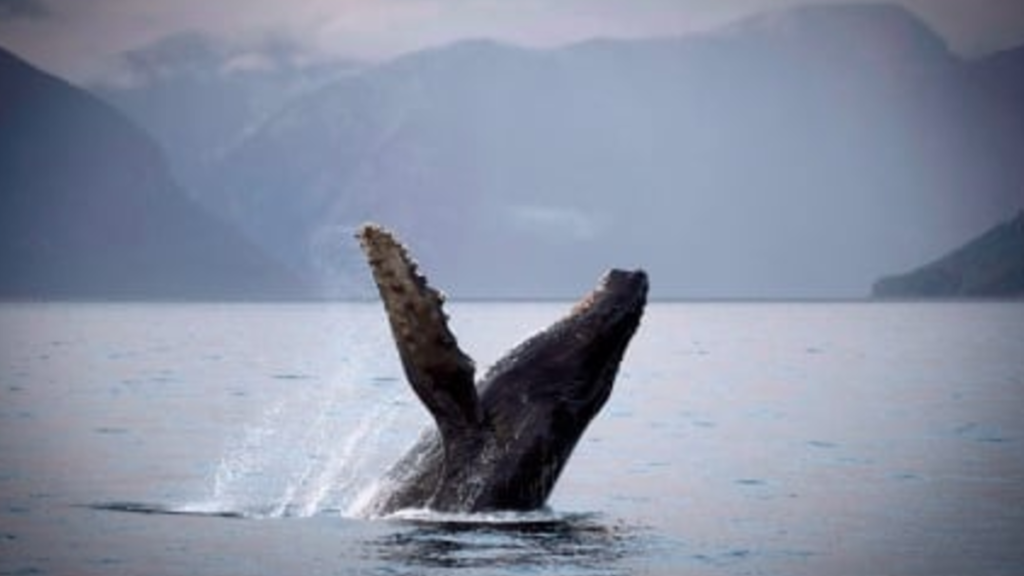 File
Marine mammal specialists and whale rescue groups say they're not sure how much fishing gear three entangled humpback whales spotted off the coast of British Columbia are still carrying, leaving experts worried.

Paul Cottrell, the Pacific marine mammals co-ordinator for the federal Department of Fisheries and Oceans, says while rescuers managed to get some gear off one of the animals, they are not sure how the other two are faring.

He says the first whale, known as Checkmate, was spotted last week and has a trap and line running through its mouth. However, because someone had cut off a buoy attached to the gear, Cottrell says rescuers haven’t been able to attach a line to the animal and help it.

He says another yet-to-be-named whale has a fishing net over its head and was last seen more than three weeks ago.

Cottrell says rescuers managed to remove more than 60 metres of fishing line off a third whale named X-ray, but the animal was also last seen more than three weeks ago so they don’t know how it is faring.

Martin Haulena, head veterinarian at the Ocean Wise Marine Mammal Centre and the Vancouver Aquarium, says if animals are unable to forage because of gear either restricting their mouth or impairing their ability to dive and swim, they will likely starve to death. 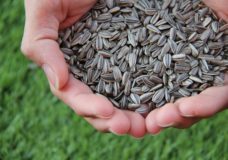 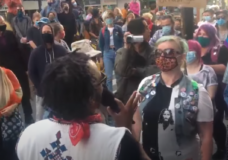