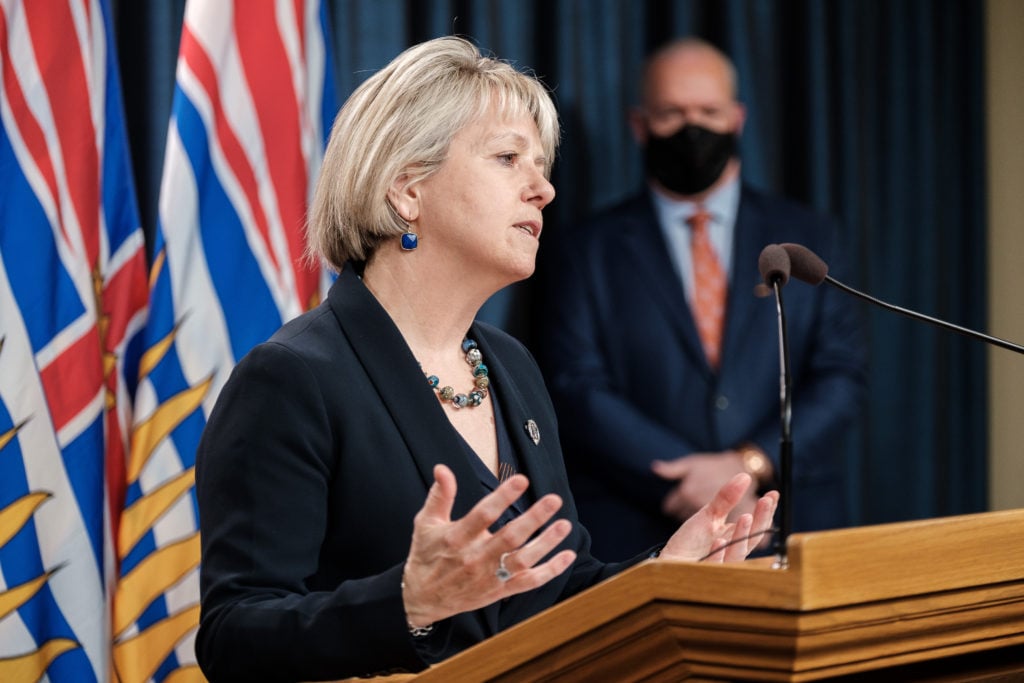 Health officials in B.C. have reported 1,889 new cases since their last update on Saturday. There have also been 23 new deaths since April 1, the province said Monday.

From Saturday to Sunday, the province saw 999 cases, and from Sunday to Monday another 890 cases were reported.

The case update follows two record-breaking days for the province.

In a rare Saturday update, B.C. health officials reported 2,090 new cases of COVID-19 for the 48-hour period prior — including 147 new cases in Island Health — since their last update on April 1.

Prior to Saturday’s update, the most cases ever reported in a 24-hour period by health officials was 1,013 new cases on March 31.

Of the new cases recorded since Saturday, 579 were recorded in Vancouver Coastal Health, 986 were in Fraser Health, 100 in Island Health, 129 in Interior Health, and 95 in Northern Health.

There are 318 people in hospital — 96 of whom are in intensive care — and 11,989 people under active public health monitoring due to possible exposure to an identified case.

A total of 94,806 people in B.C. have recovered from COVID-19 while 893,590 doses of vaccine have been administered province-wide.

The vast majority of the strain has been detected in B.C., and some health experts say it’s likely to result in more serious outcomes in young people, but data is still preliminary.

This article is being updated regularly, please refresh for the latest information. 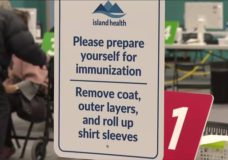