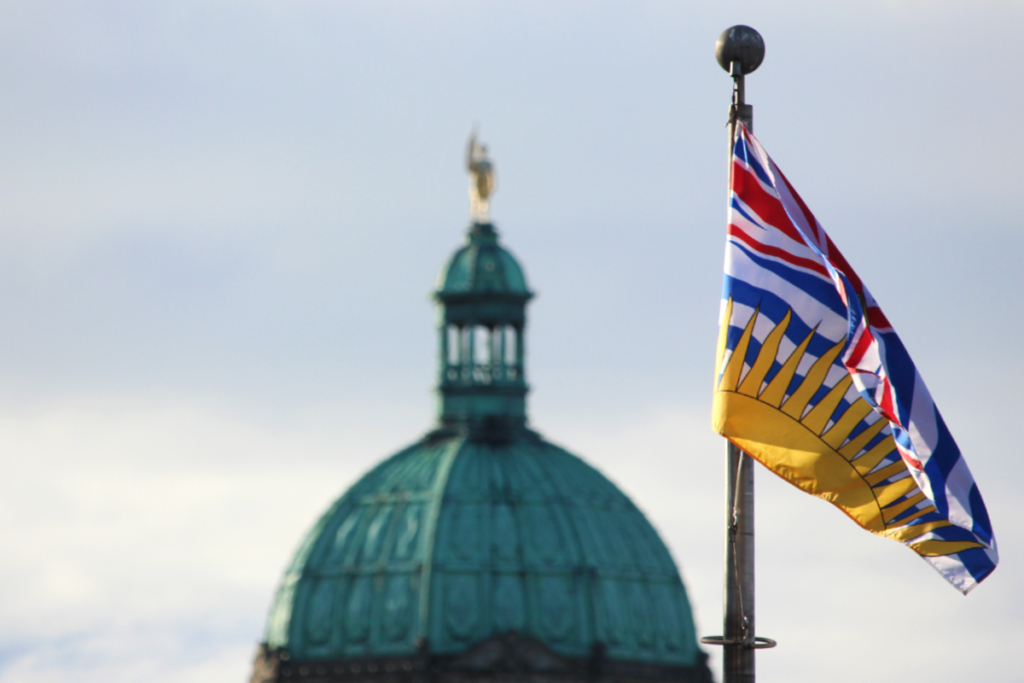 CHEK News
In a rare Saturday update, B.C. health officials have reported 2,090 new cases of COVID-19 in the past 48 hours, including 147 new cases in Island Health.

British Columbia added a record number of new COVID-19 cases in one day, only to break that record 24 hours later.

In a rare Saturday update, B.C. health officials reported 2,090 new cases of COVID-19 in the past 48 hours — including 147 new cases in Island Health — since their last update on April 1.

Prior to today’s update, the most cases ever reported in a 24-hour period by health officials was 1,013 new cases on March 31.

Of the new cases identified over the past 48 hours in B.C., 709 are in the Vancouver Coastal Health region, 1,052 are in Fraser Health, 147 are in Island Health, 149 are in Interior Health and 33 are in the Northern Health region.

On a positive, a total of 856,801 doses of Pfizer-BioNTech, Moderna and AstraZeneca-SII COVID-19 vaccines have been administered in B.C., of which, 87,455 are second doses.

Today’s numbers were released in a written statement to the media and not all typical information, including data on variants and hospitalizations and deaths, was provided by officials.

The record-setting figures out of British Columbia means Canada has now reported more than one million cases of COVID-19 since the onset of the global pandemic, according to The Canadian Press.

Approximately 1,001,650 cases of the deadly virus have now been identified in Canada.

Globally, more than 660,000 cases of COVID-19 have been reported as cases continue to surge in many parts of the world, according to the latest data on the World Health Organization’s website.

Elsewhere, the Philippines, where cases have been surging lately, reported 15,310 cases, its highest single-day tally ever.

In its statement to the media, B.C. health officials announced plans to expand its AstraZeneca vaccine program to communities outside of the Lower Mainland, including Nanaimo, Parksville, and Victoria.

Officials also urged people to stay within their community right now, as cases continue to skyrocket.

“An important reminder for everyone is that we should not be travelling outside our community or health authority for vacation or recreation right now,” the province said in a statement. “Consider day trips only or staying overnight in a local campground or hotel. We have seen too many cases of people travelling outside their health authority region and not using their layers of protection, leading to outbreaks and clusters in their home community.”