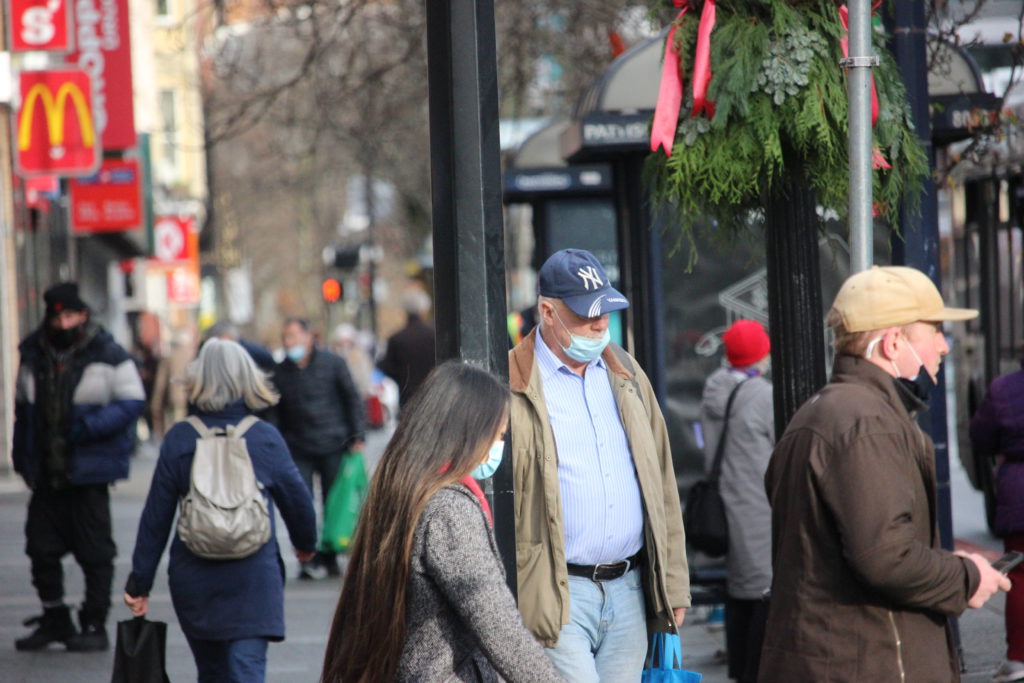 CHEK
Health officials in British Columbia are reporting 1,308 new cases of COVID-19, 202 of which are in Island Health — the highest number of new cases in a single day for the region. (CHEK News)

Health officials in British Columbia are reporting 1,308 new cases of COVID-19, 202 of which are in Island Health — the highest number of new cases in a single day for the region.

The number of overall cases in B.C. is the second-highest daily total for the province as well — the highest was 1,314 set back in April 2021 according to the BC Centre for Disease Control — as the government grapples with a major spike in infections fuelled by the rapid spread of the Omicron variant.

The number of confirmed cases in B.C. climbs to 229,643 while the province’s death toll increased by one Tuesday, for a total of 2,403.

Of the new cases, 525 were recorded in Vancouver Coastal Health, 419 were in Fraser Health, 202 in Island Health, 138 in Interior Health, and 23 in Northern Health.

The Omicron variant of concern has accounted for 756 cases since it was first identified in B.C., with the majority (413) of those infections occurring in Vancouver Coastal Health, while 204 cases have been identified in Island Health. Meanwhile, 129 cases of Omicron have been found in Fraser Health, eight in Interior Health and two in Northern Health.

There are currently 6,348 active cases in the province and 192 people in hospital — 76 of whom are in intensive care.

On Vancouver Island, which has the third-highest active case count (1,116) behind Fraser Health (2,024) and Vancouver Coastal Health (2,236), there are currently 40 people in hospital and 15 in ICU with the disease.

Island Health’s public dashboard, which lists 875 active cases due to differences in reporting timeframes, says that of those active cases the majority are on the South Island (494). There are 196 active cases on the Central Island and 185 on the North Island.

On Tuesday, the province also announced new restrictions on indoor organized gatherings, gyms, bars and nightclubs due to the resurgence in case numbers and the rise of the Omicron variant.

These restrictions are set to come into effect at 11:59 p.m. on Wednesday and will last until at least Jan 18, according to Provincial Health Officer Dr. Bonnie Henry. 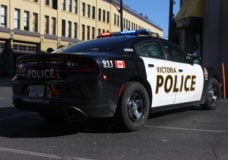 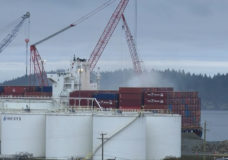 Crews battle another fire on MV Zim Kingston, docked at Port of Nanaimo