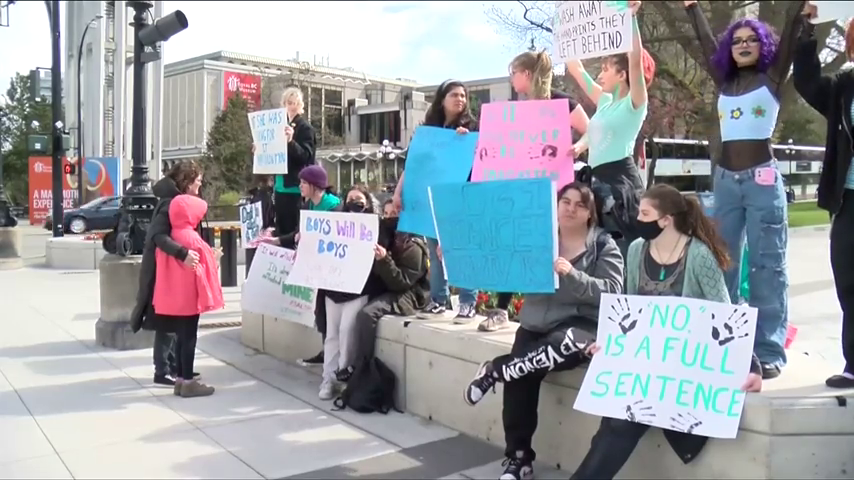 Parents are joining the chorus of students wanting to see changes to how sexual violence is taught, reported, and recorded in schools.

“The resolutions all passed with more than 90 per cent approval ranting from parents,” said Shannon Aldinger with the Comox Parent Advisory Council (CPAC). “There were quite a few numbers of parents and PACS from all over the province who spoke up very favourably in support of the resolutions stating that they see concerns in their districts that warrant these types of measures and that they share the concerns that we raised.”

BC’s Confederation Of Parent Advisory Council (BCCPAC) voted ‘overwhelmingly’ to call for mandatory consent education for all grades (K-12), establishing a province-wide protocol on sexual harassment reporting and school responses, as well as tracking the data on sexual violence reports made to schools.

“Currently there is no requirement that districts keep any track of this information and therefore there’s no information or data to look back to assess if we’re making improvements or not,” said Aldinger.

“In grade 9 P.E. we got split up and the boys got to go play soccer, and the girls got talked about soliciting pics and sending nudes,” said Nichols. “That’s when I knew there was clearly a lack of education. No matter what gender you are no matter what age you are you’re affected by this.”

Statistics Canada data shows one in four girls and one in eight boys are sexually abused by the time they are 18.

And based on her own experience, Piper is concerned teachers are not equipped to talk about pervasive issues like sexual violence and consent, and when they do, it only creates confusion among students and the uninformed approach actually doubles the trauma.

“People just don’t learn when it’s ok to say no when it’s ok to know your own boundaries,” said Nichols. “I think that consent is something that needs to reach everyone, and the sooner we do that, the less we’re going to encounter problems.”

“I just think that we should start at the root of the problem, and I believe that’s education,” said Nichols.

On a national scale, a consent action team has been created called High School Too out of Ryerson University. It’s calling on school boards and governments across Canada to take action to end sexual violence in schools by ensuring comprehensive consent education at all grade levels.

In April of 2021, CHEK News spoke to Minister of Education Jennifer Whiteside on the issue of consent missing from the curriculum.

“It’s very courageous for survivors to step forward and tell their stories and provide this information, so we can take it away and we can identify those gaps and address them because certainly, students need to be supported in the system,” said Whiteside.

Wednesday, Whiteside told CHEK News her office would be following up with BCCPAC on the issues they’ve raised but was unable to commit to any of the recommendations.

“We have material and information regarding consent in many learning resources that supplement our curriculum and we’ll be looking at that to see where we can do better,” said Whiteside.

Supplementary resources are not comprehensive and are taught voluntarily, says Aldinger.

The message from students is to get with the times.

“This has been going on since my grandma has been in high school. It’s 2022. Let’s make a difference,” said Nichols. 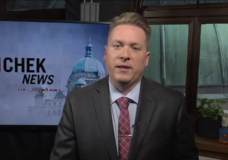 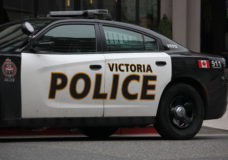