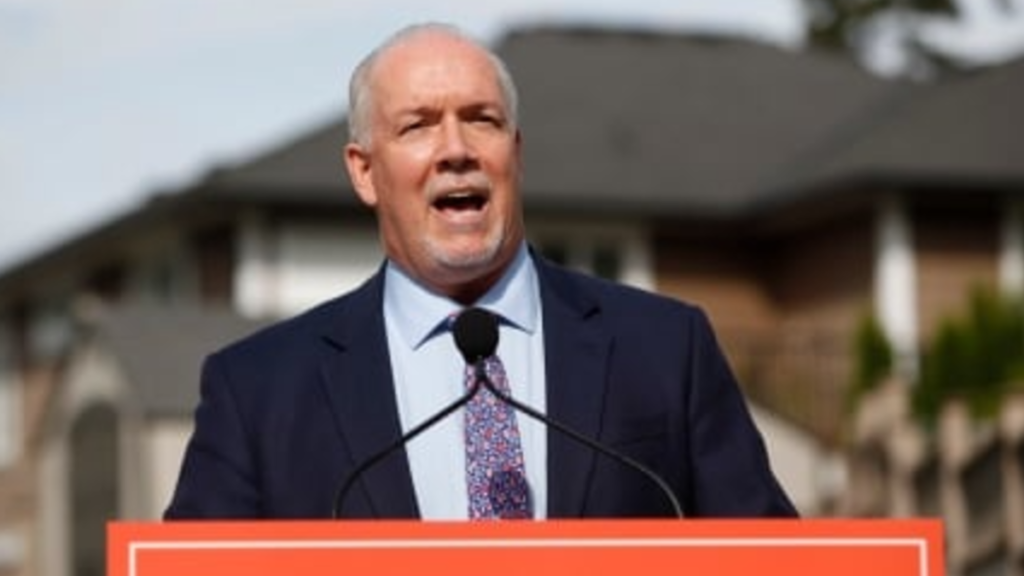 CBC
NDP Leader John Horgan says he's disappointed that a former member of Parliament now running for his party made negative comments about a Liberal.

NDP Leader John Horgan says he’s disappointed that a former member of Parliament now running for his party made negative comments about a Liberal.

Nathan Cullen made the remarks about Roy Jones Jr., who is Haida, before an all-candidates meeting last week. His comments were picked up on a live microphone and posted online.

“I’ve talked to Nathan and expressed my disappointment in his intemperate comments,” Horgan said Monday while campaigning for Saturday’s provincial election. “He has reached out to community leaders in the northwest.”

In the video posted online, Cullen can be heard off-camera saying Jones Jr. isn’t well-liked in his community before laughing at his nickname, Kinkles.

Cullen, who is the NDP candidate in Stikine, apologized on Twitter for the comments and said he had apologized directly to Jones as well. Jones is running in the neighbouring riding of North Coast.

While the Haida Nation has accepted Cullen’s apology, 10 hereditary chiefs of the Gitxsan Nation released a letter Sunday calling on Horgan to remove Cullen as a candidate.

“Anything less will be a further signal of disrespect to Indigenous people in British Columbia, and inconsistent with our stated commitment to reconciliation,” the chiefs say in the letter.

Horgan gave his backing to Cullen on Monday.

“I know no one’s going to work harder than Nathan Cullen to make up for his stupid comments,” he said.

The NDP’s selection of Cullen as its candidate in Stikine raised controversy last month after the party said a nomination package by Annita McPhee, the former president of the central government for the Tahltan Nation, was rejected for containing invalid signatures from supporters.

McPhee accused the party of breaking its own policy by choosing Cullen, because it says a woman or a member of an equity-seeking group must replace retiring male members of the legislature. She hoped to replace Forests Minister Doug Donaldson.

At a campaign stop on Vancouver Island, Green party Leader Sonia Furstenau called for BC Ferries to be made a Crown corporation again to better meet the needs of communities that depend on the vessels to cross between the Lower Mainland and island communities.

The focus on profits has come before reliability and affordability for passengers who, among other things, use ferries for medical appointments, Furstenau said, adding executive salaries have risen since the Liberal government privatized the service in 2003.

Liberal Leader Andrew Wilkinson said at a campaign stop in Maple Ridge that his party would bring highway improvements to the community that he argued has been neglected by the New Democrats.

He promised to upgrade two major east-west routes and build a bridge to a northeastern section of the municipality at a cost of $101 million for two of the projects, with funding shared between the two levels of government.

“We’ve talked about hiring 200 new police officers to get full policing back in place in British Columbia, which the NDP have neglected,” Wilkinson said.

He criticized the NDP for failing to go much beyond harm reduction when dealing with the overdose crisis, saying enforcement is also needed, along with treatment and prevention.

Horgan disagreed, saying the NDP backed the Canadian Association of Chiefs of Police in its call on the federal government to decriminalize simple possession of drugs.

This report by The Canadian Press was first published Oct. 19, 2020. 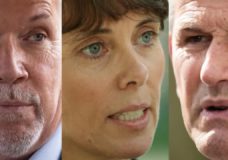 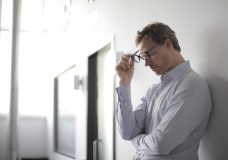