RCMP say a man wanted in connection with a murder investigation in Winnipeg and a kidnapping and assault probe in Surrey, B.C., has been arrested after months on the run.

Mounties say Dyllan Petrin was picked up Tuesday after police learned he had been hiding out in Vancouver.

They say Petrin cut off his electronic monitoring bracelet last May while he was out on bail, and he was later identified as a suspect in a murder in July.

Police in Winnipeg say the B.C. man faces charges of first-degree murder in relation to the shooting incident.

Surrey RCMP Supt. Elija Rain says the arrest would not have been possible without strong collaboration among the various law enforcement agencies.

This report by The Canadian Press was first published Jan. 20, 2021. 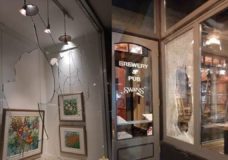 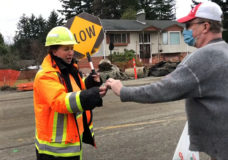