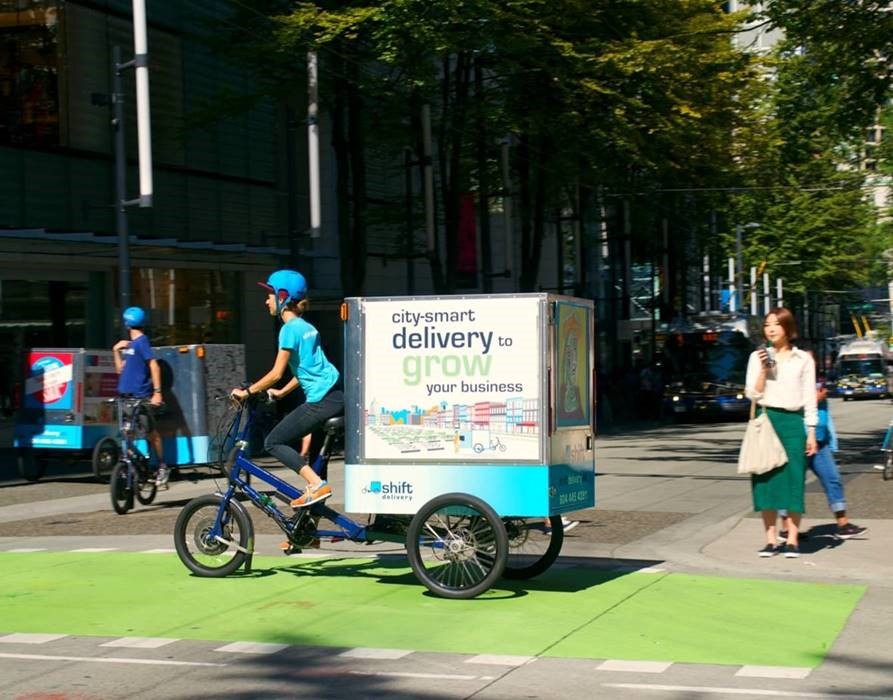 E-bikes are becoming increasingly popular and B.C. says it wants to make them more affordable.

The provincial government announced on July 27 that it will be increasing e-bike rebates for individuals by $200 in a bid to make them more affordable to more people. Those who trade in a vehicle for scrap are eligible for a $1,050 rebate toward the purchase of any type of new e-bike.

B.C. is contributing $1,000 towards the rebate while retailers will kick in the remaining $50.

“The popularity of e-bikes is on the rise and our government wants to encourage more people to purchase and ride these bikes,” said Claire Trevena, Minister of Transportation and Infrastructure. “That’s why we are boosting the e-bike rebates for people and businesses. E-bikes are a much cheaper alternative to cars and are a safe way to travel. We look forward to seeing more people using e-bikes for getting around.”

“Through CleanBC, we are helping British Columbians to make the switch to cleaner transportation options,” said Bruce Ralston, minister of energy, mines and petroleum resources. “With access to increased rebates, e-bikes are now more affordable than ever in B.C., which will reduce climate pollution and put us on the road to a clean energy future.”

The province says it is contributing $750,000 toward the Scrap-It rebate program and $2.5 million toward the Specialty-Use Vehicle Incentive Program.

Adult-sized e-bikes can cost anywhere from $1,500 to $16,500 according to Ride the Glide Victoria and Oak Bay Bikes. The B.C. government said in its release that e-bikes are good because they can reduce operating costs for businesses as well as greenhouse gas emissions, and are ideal for many people because they can be used for longer commutes.

“As more people get interested in active transportation, e-bikes are more popular than ever because they are easier for many people concerned about long commutes and hilly areas. Getting people out of vehicles and onto e-bikes reduces emissions, takes old and inefficient vehicles off the road and continues the shift to healthy, more climate-friendly transportation options for residents and businesses across our province,” said George Heyman, minister of environment and climate change strategy. 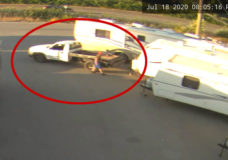