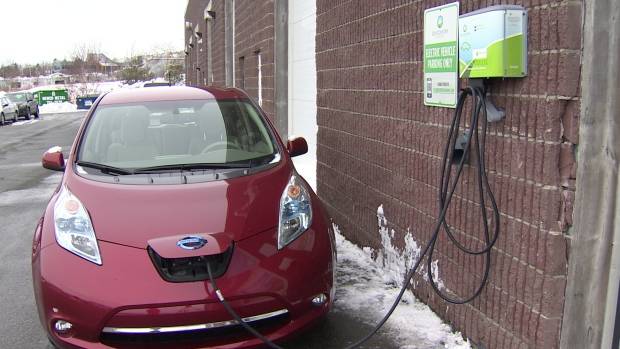 B.C. Hydro says now is the best time to buy an electric vehicle, although a survey released Monday says more than half of British Columbians believe EVs are still too expensive.

The crown corporation report found 55 per cent of those surveyed said their prime motivation to buy an electric car is to save money on gas and maintenance.

However, the cost to purchase one is the number-one reason respondents have not yet done so.

The B.C. Hydro report says over the long-term, the ownership cost of an EV is less than comparable gas-powered cars.

In a comparison of popular models excluding depreciation costs, B.C. Hydro says the 2018 Nissan Leaf would cost more than $2,800 a year to own, compared to over $4,300 for a Honda Civic.

The study also found on top of the sticker shock, 40 per cent of respondents think EVs don’t have enough battery range for longer trips.

B.C. Hydro says there are seven EV models in B.C. that can go 150 kilometres on a single charge, with 95 per cent of all car trips in the province being less than 30 kilometres.

Model variety and charging station availability are other concerns for people who are considering a switch to EVs and the corporation says a standard 120-volt household outlet can charge a vehicle.

B.C. Hydro says savings could be as high as $11,000 to buy a new electric vehicle and the province announced rebates to purchase and install vehicle chargers at homes, apartments and workplaces in March. 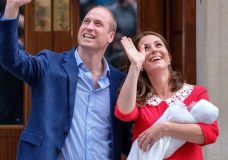 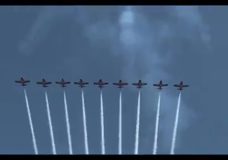