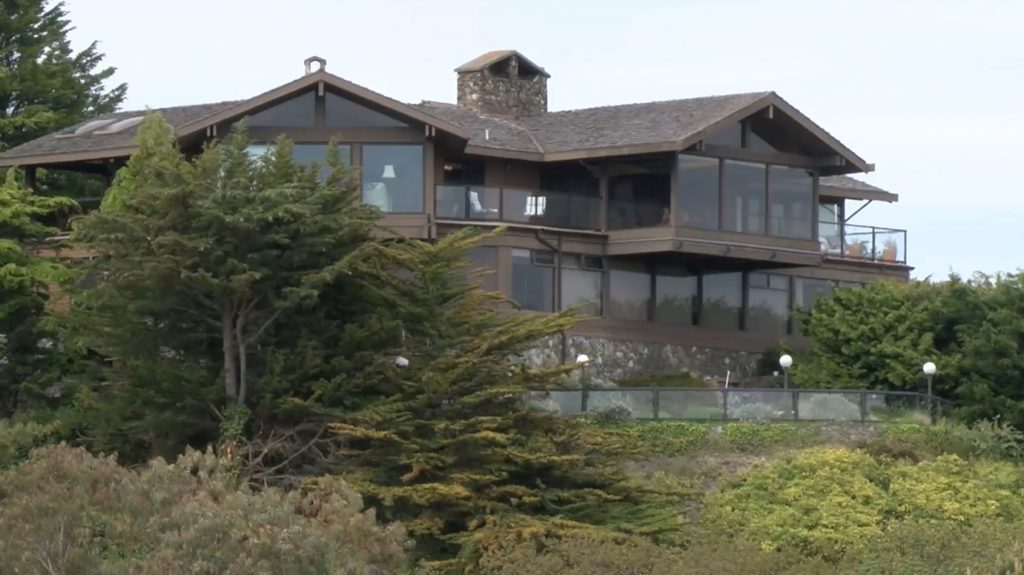 VICTORIA – The British Columbia government is boosting the homeowner grant threshold to $2.125 million for this year as average property values increase by 12 per cent.

The government says in a statement that resetting the threshold from $1.975 million means about 92 per cent of residential properties will be eligible for the grant, which reduces property tax on a principal residence.

The basic grant for those who live in their homes in Metro Vancouver, the Fraser Valley and Capital Regional District is $570 and as much as $845 for those over 65, who are veterans or who have a disability.

For homeowners in northern and rural areas, the basic grant is $770 or $1,045 for veterans, those with a disability or people over 65.

BC Assessment says in a statement the valuations released Tuesday show estimates from last July, when the total value of real estate assessed in the province reached $2.27 trillion.

Your 2023 property assessment is now available at https://t.co/M1pysFPnvO

The agency says that while some people may be worried about their taxes going up if they’ve had a large hike in the value of their home, the most important factor is how much the value has changed relative to the average increase of properties in their area.

The highest valued home in the province is a $74 million Vancouver waterfront mansion and compound owned by Lululemon founder Chip Wilson.

Here are the average assessed values of single-family homes in 2023 for some areas of B.C. along with the percentage change. For a city-by-city breakdown of communities on the South Island, click here.

This report by The Canadian Press was first published Jan. 3, 2023. 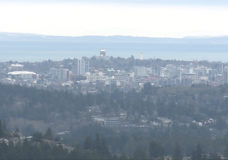 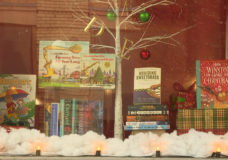 Local retailers surprised by holiday season profits, regardless of storm