The province has more than doubled its penalty for people who promote or attend gatherings currently banned under provincial health orders.

The government announced Thursday that effective immediately, the Violation Ticket Administration and Fine Regulation would be amended to increase the fine from $230 to $575 for those attending or promoting non-compliant gatherings.

Meanwhile, the fine for people who organize or host a banned event remains at $2,300.

“Over the last several months, it’s become clear that for some, the risk of a $230 violation ticket isn’t enough to deter attendance at events that violate the PHO order,” said Mike Farnworth, Minister of Public Safety and Solicitor General.

“I am disappointed that a small minority of British Columbians continue to put their health and the health of others at risk by attending unsafe gatherings. This selfish behaviour needs to stop, and police and provincial enforcement authorities will be able to issue these new fines immediately.”

Currently, no indoor gatherings outside of immediate household are permitted in the province, while outdoor gatherings can consist of up to 10 people who operate in the same COVID-19 cohort.

The government said it will continue to issue $230 fines to people who violate other COVID-19 health orders including mandatory masking and failing to abide by patron conditions. 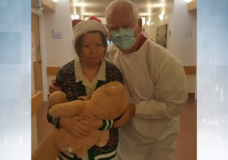 Rules relaxed for long-term care home visits in B.C. as residents get vaccinated 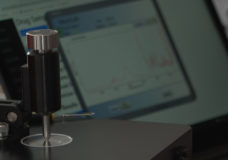 Drug checking centre opens in Victoria with its own storefront