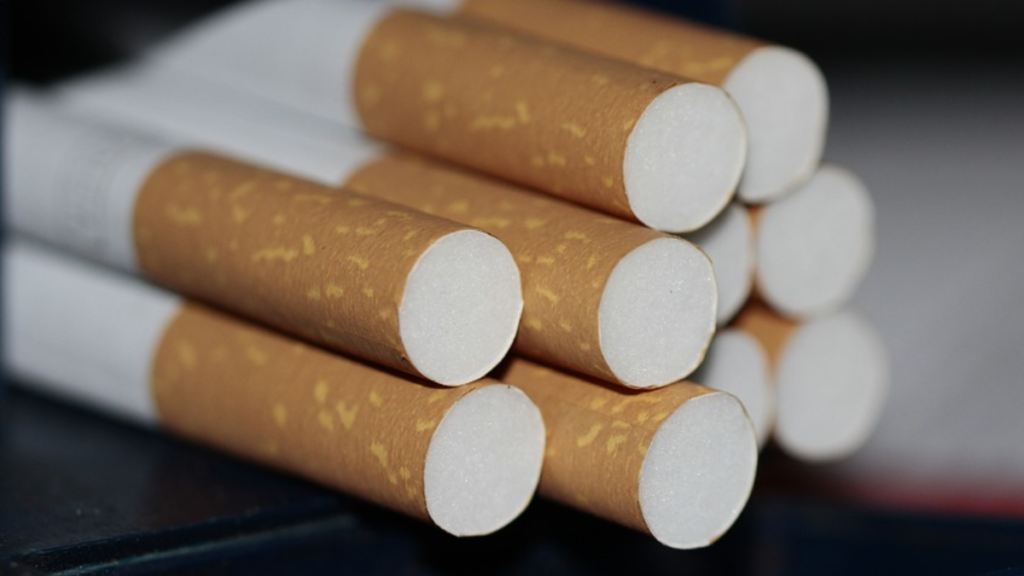 Law enforcement agencies in British Columbia have seized millions of illegal cigarettes since 2019.

According to a media release issued by the B.C. government, more than five million illegal cigarettes have been seized by various law enforcement agencies during undercover investigations across the province between 2019 and 2020. The provincial government says the having those illegal cigarettes taken off the streets equates to roughly $1.4 million saved from lost taxation revenue.

“This saves the province $1.4 million in potential taxation revenue loss, revenue that could be put toward the services and programs that British Columbians rely on, including health care, infrastructure and education,” the release said.

“Contraband tobacco can get into the hands of people under the age of 19 and can contribute to increased criminal activities, such as organized crime and drug and gun trafficking. A loss of tax revenue due to illegal tobacco means reduced funding for government programs,” the release added.

The provincial government says individuals can anonymously report the illegal sale and distribution of contraband tobacco by calling  toll-free at 1-877-977-0858. 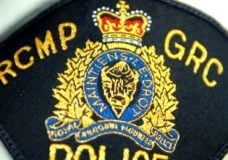 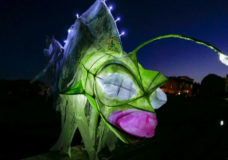