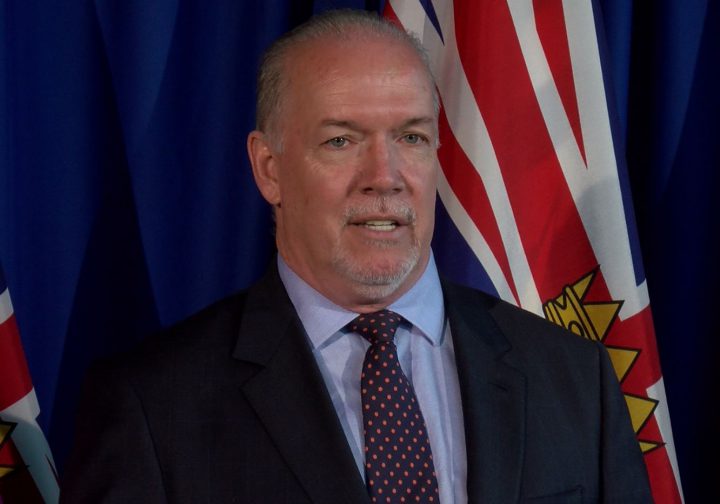 “New Canadians who want a head start by improving their language skills, students getting ready for university, adult learners going back to school to upgrade their skills so they can improve their opportunities or just getting a high school diploma, adult basic education for all of us should be free, should be a right and we’re going to follow through on that commitment,” Horgan said.

The announcement reverses a 2015 decision by the B.C. Liberals that allowed institutions to set fees for adult basic education and English language learning programs up to $1,600 per semester per student. According to the NDP, enrolment in those programs then dropped.

Horgan did not have a cost estimate for the change while making the announcement at Camosun College in Victoria. He said those numbers will be available next month.

The premier also said the NDP government will end interest on student loans in B.C.

“We’re going to actually reduce the cost of borrowing for student loans to zero, interest-free, as well as a completion grant for those who finished their education,” Horgan said.

Horgan said the grant will create an incentive for people who have a large student debt during their studies as it will eliminate as much as $1,000 from their loan balance when they finish. 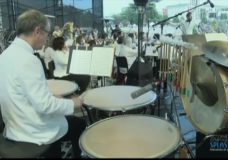 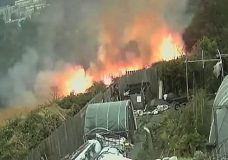