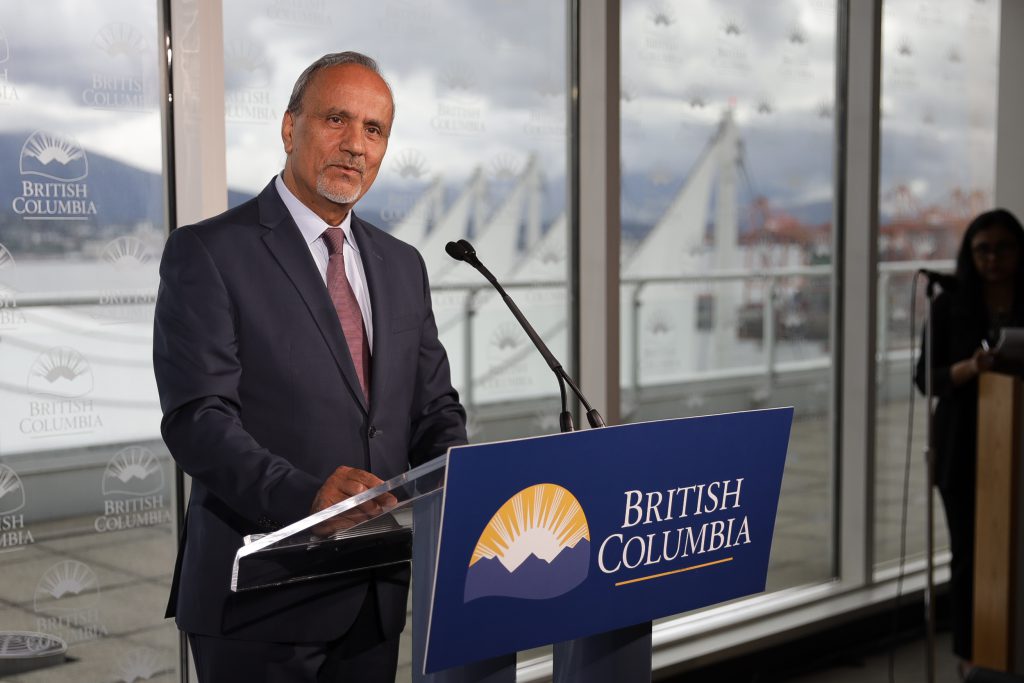 The B.C. government has put forward proposed changes to the Workers Compensation Act, including raising the maximum salary amount on which workers’ compensation benefits are based.

“For too many years, we have heard from injured workers in B.C. that the system lacks fairness and doesn’t work for them or support them through their injuries,” B.C. Minister of Labour Harry Bains said Tuesday.

“Today’s changes are an important step in modernizing the Workers Compensation Act, ensuring workers and their families get the support they need, while also increasing everyone’s confidence in the system.”

The government said the legislation, if passed,  will fast-track the effective date of presumptions if established by WorkSafeBC’s board of directors for occupational diseases caused by viral pathogens.

The presumption would simplify the process for workers who make a workers’ compensation claim if they contract viruses on the job. According to the government, this would ensure that people who are at higher risk of contracting COVID-19 at work are able to access benefits more quickly.

During the COVID-19 pandemic, WorkSafeBC is allowing businesses to defer paying their premiums for six months without penalty or interest. As well, WorkSafeBC is waiving premiums on wages paid to workers of employers receiving the Canadian Emergency Wage Subsidy for the duration of the program.

The government says of the more than 44,000 injured workers currently receiving permanent disability benefits because of a work-related injury, about 35 per cent  are in the greater Vancouver area and the rest are spread throughout all regions of B.C.

Each year, there are over 100,000 new claims due to workplace injury or fatality. 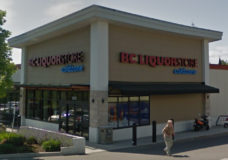 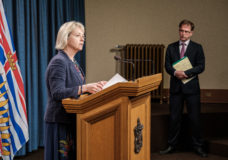