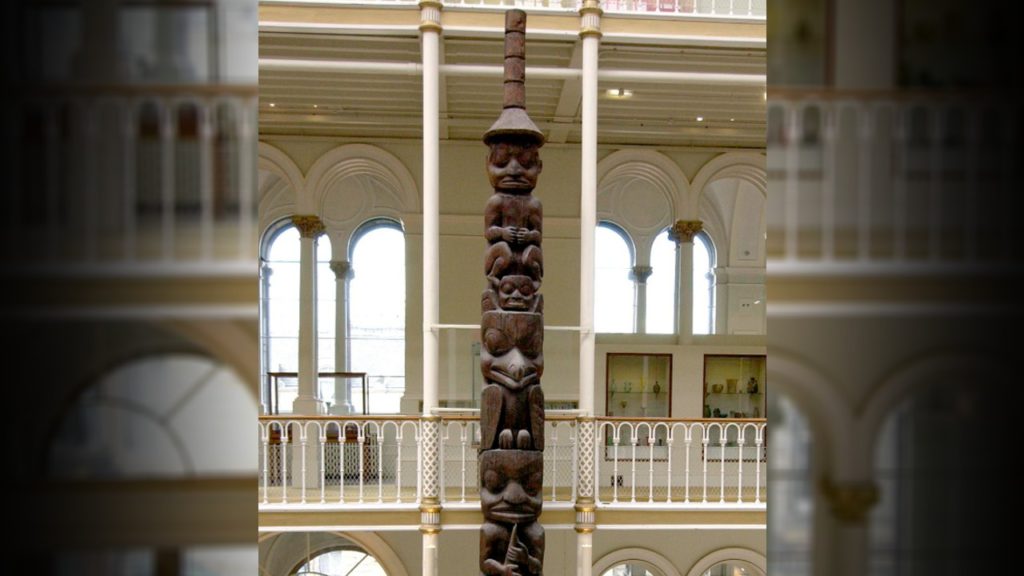 Delegates from the Nisga’a First Nation are in Scotland this week to discuss repatriating a memorial totem pole it says was stolen nearly a century ago.

Seven members, including Nisga’a Nation Chief Earl Stephens, have travelled from British Columbia and are scheduled to meet with staff, curators and politicians at the National Museum of Scotland on Monday.

“This will be the first time in living memory that members of the House of Ni’isjoohl will be able to see the memorial pole with our own eyes,” Stephens said in a news release. “This visit will be deeply emotional for us all.”

The Nisga’a totem pole, also known as the Ni’isjoohl memorial pole, was hand-carved in the 1860s. It depicts the story of Ts’wawit, a warrior who was next in line to be chief before he was killed in a conflict with a neighbouring nation.

The nation said the pole was taken in 1929 without its consent by ethnographer Marius Barbeau while members were away from their villages for the annual hunting and food harvesting season, and it was later sold it to the museum in Scotland.

Amy Parent, a Canada Research Chair in Indigenous Education and Governance at Simon Fraser University and a representative from the nation, said returning the artifact will mean restoring a piece of the nation’s cultural identity.

“I want our children to wake up every day and not have to search so hard for a story of who we are,” she said in an interview.

She said the delegates intend to discuss their “exact intentions” with museum and government officials to request the legal title of the pole be transferred back to the nation.

“At this point, they have been positive in terms of their communication with us and their desire to ensure that they are being culturally respectful upon their reception of our delegation,” Parent said.

“We’re trying to be cautiously optimistic in terms of the conversation that will unfold.”

Parent said this isn’t the first time Nisga’a Nation representatives have travelled to Europe in an effort to identify and reclaim its cultural artifacts. She said a group had visited the National Museum of Scotland in 1991, but was told the pole was too fragile to be removed.

However, Parent said she later discovered it had been moved when the museum went through recent renovations.

“Leading Canadian experts have determined that the pole is in good enough shape to be moved and they wouldn’t hesitate to say that it could withstand the trip back to Canada and back to our nation,” she said.

This prompted their decision to travel back to the U.K. in the hope of retrieving it, she said.

“I think they can help us rewrite history through this act of reparation,” Parent said. “It is the government of Scotland’s opportunity to show the world that UNDRIP really is more than something that’s symbolic. It’s a legal instrument that can transform the lives of Indigenous people globally, and we know that the world is watching.”

The United Nations Declaration on the Rights of Indigenous Peoples, or UNDRIP, was established in 2007 as a framework of minimum standards for the survival and well-being of Indigenous people worldwide.

National Museums Scotland, the body which oversees the museum, said in a statement that “we welcome open dialogue and foster collaboration with communities for whom objects in the collection have special relevance.”

“We look forward to hosting a delegation from the Nisga’a Nation at the National Museum of Scotland to view the memorial pole, share information on it and share our procedure for considering requests for the transfer of objects,” it said.

Parent said the nation also hopes the government of Scotland and National Museums Scotland will front the bill for the totem pole’s return to B.C.

“The onus shouldn’t be on us as a family or as a nation to have to pay for its return,” Parent said.

Should they be successful in repatriating the pole, the nation said it plans to erect it inside the Nisga’a Museum, which is home to more than 300 other cultural relics.

This report by The Canadian Press was first published Aug. 20, 2022. 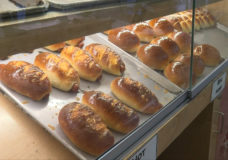 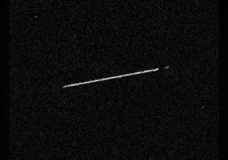