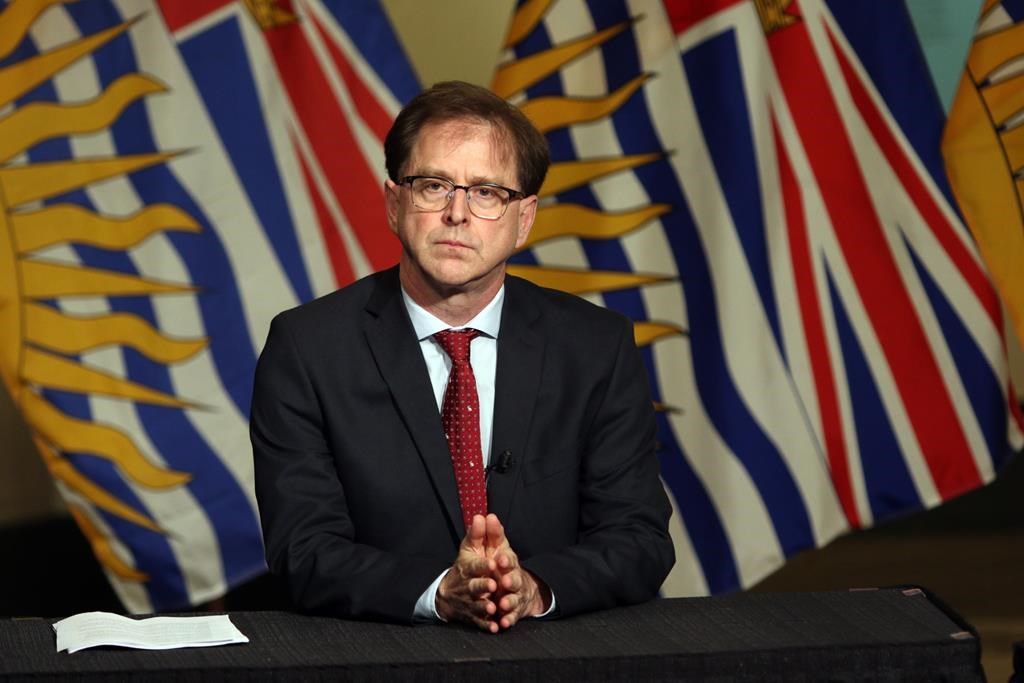 VICTORIA — British Columbia Health Minister Adrian Dix says the province expects to receive more Oxford-AstraZeneca vaccine and some of that supply will be used for people’s second doses.

Dix says a “significant amount” of the COVID-19 vaccine was also made available in the last week in the Island and Interior health regions.

The province reiterated in a statement on Tuesday that people aged 30 and older are eligible to receive the AstraZeneca shot at participating pharmacies, when supply is available.

Several other provinces including Nova Scotia, Manitoba, Alberta, Saskatchewan, Ontario and Quebec announced new restrictions on the use of the AstraZeneca vaccine this week.

Dix acknowledged discussion around its use in other provinces, saying he understands they’ve used up all of their supply.

He adds that B.C. officials are working on a plan to give the Pfizer-BioNTech vaccine to youth aged 12 to 18 now that Health Canada has approved its use.

As of today, Dix says B.C. has cleared the 50 per cent mark for eligible adults who have received at least one dose of vaccine, including more than 85 per cent of people aged 70 and over.

This report by The Canadian Press was first published May 12, 2021.