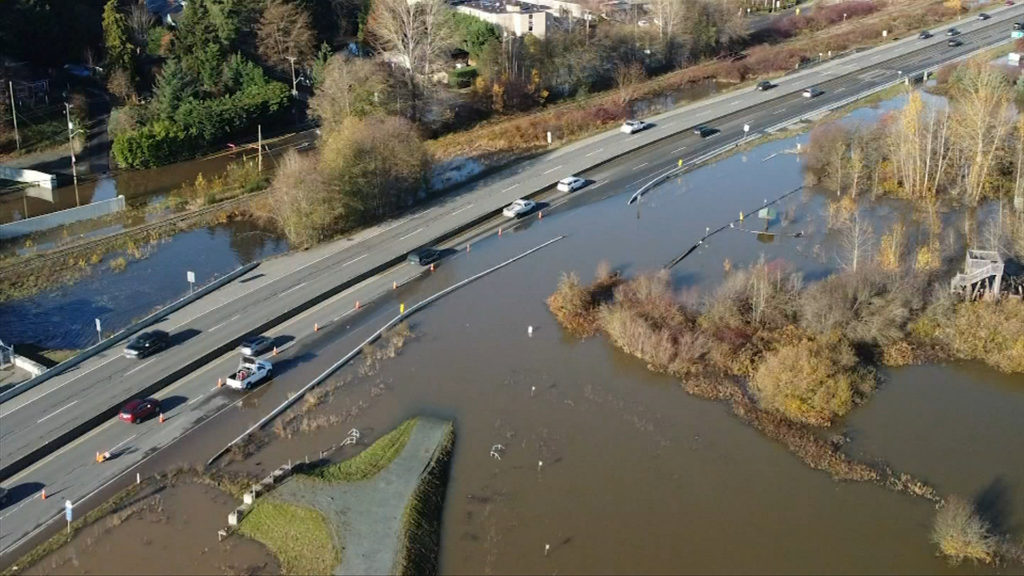 British Columbia has expanded emergency financial assistance for people affected by extensive flooding and landslides over the last three weeks.

The Ministry of Public Safety says the province’s disaster financial assistance program is available to help eligible people recover from the impacts of a series of destructive storms between Nov. 14 and Dec. 2.

It says eligibility has been expanded to affected residents in the northwest, southwest, central and southeast regions as well as Vancouver Island.

Also Sunday, B.C. issued a warning about the potential for contamination in private drinking-water wells in flooded areas of the Lower Mainland.

The government says private wells in Metro Vancouver and the Fraser Valley may be at increased risk of contamination due to potential overflow or failure of liquid manure storage systems after the recent heavy rains and flooding.

It says the Environment Ministry is working with agriculture operators to reduce the risk of overflow, while the Health Ministry is advising residents to assess their private drinking-water wells in flood-affected areas.

Support is also available to local governments and Indigenous communities.

The province has also cautioned that highway infrastructure is vulnerable in the aftermath of the storms and routes could close if conditions change.

Travel advisories were in place for sections of Highway 1 between Abbotsford, Chilliwack and Hope and north to Boston Bar. The highway remained closed from just north of Boston Bar to Lytton and Spences Bridge.

An advisory was also in place Highway 3 between Hope and Princeton, which is open only to those travelling for essential purposes.

Highway 7 between Hope and Mission and Highway 99 from just north of Pemberton to Lillooet are also open for essential travel only.

The Coquihalla highway remained closed between Hope and Merritt.

The province is in the planning stages of determining temporary reopening measures for that route, Transportation Minister Rob Fleming said Friday. 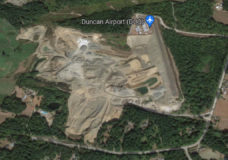 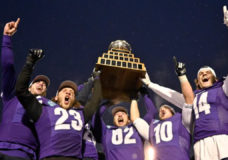