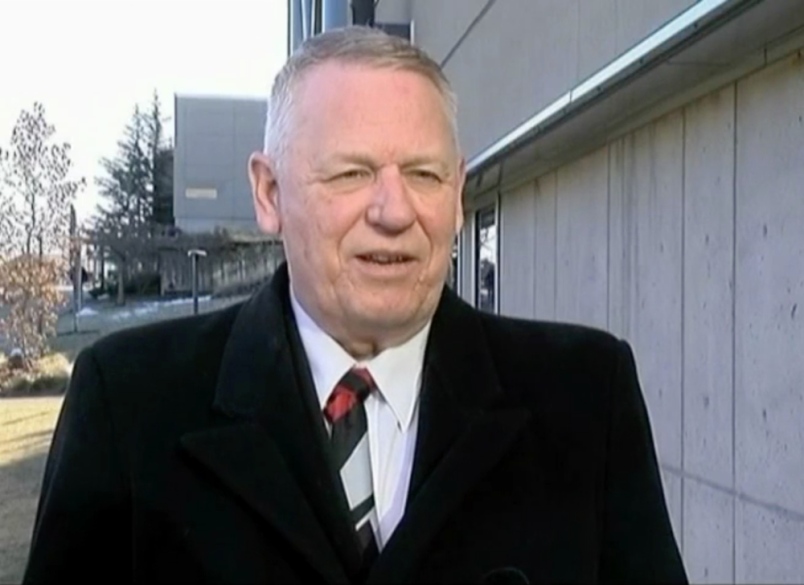 NANAIMO, B.C. — A Vancouver Island city has dropped a lawsuit against its mayor, who councillors have accused of leaking confidential information to an employee.

The City of Nanaimo said in a statement released Wednesday that council voted to discontinue legal proceedings against Bill McKay, in part because of concerns over delays.

The city filed the lawsuit a year ago and said it would have needed to act within 12 months. The lawsuit alleged the mayor obstructed city staff and did not act in the best interests of the municipality.

McKay, who is serving his first term as mayor, has denied any wrongdoing and expressed his disappointment Thursday that he won’t have the chance to defend himself in court.

He said he hopes council can get back to running the city.

“We have spent far too much time dealing with the drama that we should have been spending on doing the book of business for the city,” McKay said in an interview.

“There are only so many hours in the day. When you’re spending all of your time involved in either trying to defend yourself or to destroy your colleagues, that’s wearing.”

The city said it intends to hold a separate hearing early in the new year on whether to censure McKay.

City documents describe censure as a way to discipline council members for inappropriate behaviour or breeches of conduct. Repercussions can involve removing a member from committees and limiting their access to staff and municipal resources.

McKay said he is concerned the process won’t be fair because other councillors are biased against him.

“I would much rather have been able to address the issues in front of a judge, someone who was going to be impartial,” he said.

Coun. Gordon Fuller said the decision to discontinue the lawsuit boiled down to costs.

“I think we’ve spent way too much on lawyers,” Fuller said in an interview, adding that the stress has affected council and the public.

“Hopefully we can deal with this early on in the year and just move on with it, clean slate for everybody. Despite what’s happened in the past, I think we are starting to get along better.”

A separate investigation by a special prosecutor into allegations involving the city council ended in October without charges being laid. British Columbia’s Prosecution Service said the matter related to an unnamed councillor who was arrested and released on conditions, but the issue was resolved without the need for court proceedings. 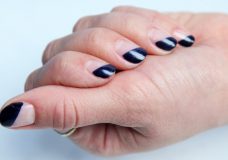 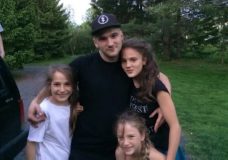